A WOMAN has realised that she would never have felt the need to get married if smartphones had been invented.

Joanna Kramer married husband Nathan Muir in 2005 but in recent years has found that everything he was once useful for is now handled by her Samsung Galaxy S10.

She said: “Nathan said something and I looked up and wondered ‘Why do I still keep that around?’

“I thought back to the early days of our relationship and remembered how knowledgeable he was about films, how good at reading maps, how he was company in the evenings, and how that’s all on my phone now.

“He’s got a great music collection. I’ve got Spotify. We’d always talk about the news. I’ve got Twitter. We’d make each other laugh. I’ve got YouTube.

“All those long nights together playing Scrabble when if I’d only had the patience to wait a few years there’d be a plethora of word games in my very palm. Such a waste. 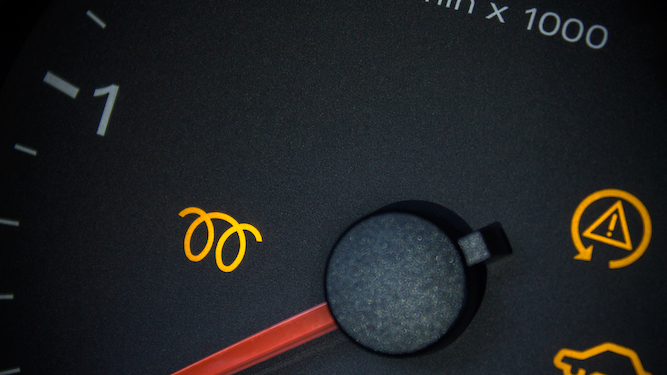 A WARNING light on a car’s dashboard has now been safely ignored for two whole years, its owner has confirmed.

Stephen Malley first paid no attention to the light in his Fiat Punto a full 24 months ago and has since driven more than 18,000 miles without it making any difference whatsoever.

He said: “I’m not sure what it’s meant to warn of, given that it looks like sort of an electricity pylon with a shoe on top.

“In theory I should get it checked out, but given the length of time it’s been on without anything bad happening it might as well be a thumbs-up telling me everything on the car’s working just fine.

A spokesperson for the Motor Vehicle Repairers Association said: “Ignoring a warning light is dangerous. Drivers should go directly to their local garage to be charged two weeks’ wages for it to be turned off.”