A WOMAN who believes she is a brilliant matchmaker is actually just inflicting misery on her single friends, it has emerged.

Happily married Donna Sheridan is continually trying to forge relationships between friends with slight similarities despite none of them ever being remotely successful.

She said: “Pete’s been single for two years and so has Kate. I just know they’d be perfect together because they’ve both been divorced and like lasagne.

“Okay, setting up Lucy with Josh led to them basically having rows for eight months then splitting up. But I think she just didn’t make the effort to enjoy his bongos.

“I just have a really strong intuition about who would be great together. What can go wrong if you listen to your gut?”

Friend Nikki Hollis said: “There’s something wrong with Nikki’s gut because the last acquaintance she set me up with insisted on praying to ‘Mother Gaia’ before we ate and was generally a wanker.” 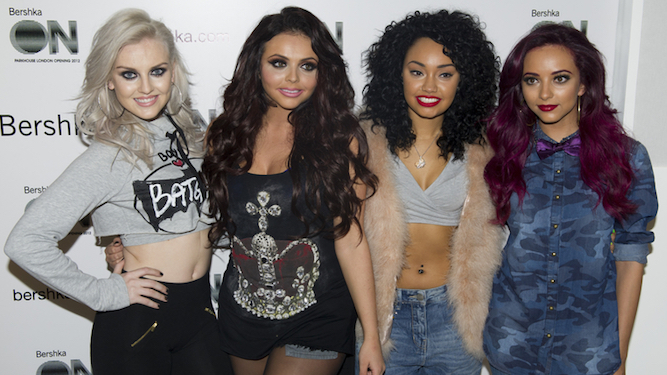 A FATHER of two daughters has spent the last six weeks on an in-car crash course to learn every song by Little Mix.

Joseph Turner was only passingly familiar with the quartet before the break but can now perform Shout Out To My Ex in the shower without even knowing he is doing it.

He said: “Previously I was dimly aware of Little Mix due to their slightly concerning outfits. Now I know every track on all four albums and have favoured deep cuts.

“There’s something about hearing the same songs on repeat for a 12-hour drive, followed by constant reinforcement on the way to the beach, that sears their melodies into your soul even if you don’t actually like them.

“Jesy’s obviously my favourite member, though in a paternal, caring way, and I can’t wait for the release of their new album in Q4. I hope they move toward a Latin-influenced sound.”

Daughter Sophie Turner said: “Me and my sister have decided we can’t like Little Mix anymore now that Dad does.

“Instead we’re getting into his car CDs, so next year it’s Feelin’ Groovy all the way to Portugal.”