Woman would, if she's honest with herself, shag that builder

A WOMAN idling at traffic lights by a building site has privately admitted that she would shag that one in the hi-viz.

Accountant Carolyn Ryan was driving through central Birmingham when she found herself, almost against her will, conceding that there is just something about a man with cement splashes up his trousers and no top that gets her motor running.

She continued: “I like a bookish sort of bloke, well-educated, who respects women and speaks at least two languages. Also, that thick brickie can get it whenever he wants.

“I know, I know, it’s such a bloody cliche but come on, look at the muscles on that bastard. It’d be like having a go on a bouncy castle. And there’s something refreshing about a man who doesn’t understand anything.

“We’d do it once before he’d washed or anything, then he could shower all the grime and filth off and we’d do it again. After that he could have a look at that loose slab on the patio.”

For two weeks a year we pretend to give a f**k about tennis, Englishman explains to foreign colleague 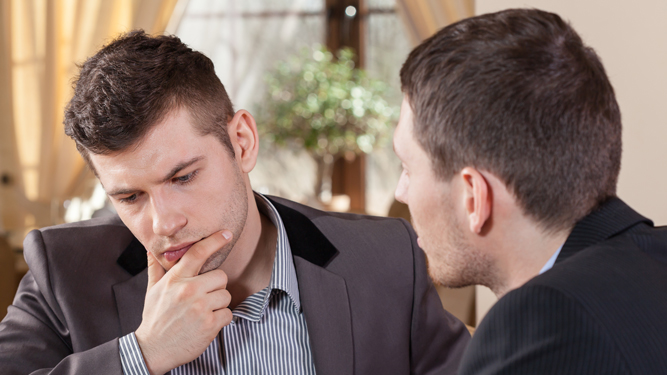 A BRITISH man has patiently explained to an Italian colleague that for a fortnight every year England pretends to like tennis.

The Italian, who genuinely likes the sport, was thrilled and puzzled to find himself in a nation of fervent tennis fans.

English co-worker Tom Logan said: “Yeah no you were right the first time. We don’t care about it even slightly. It’s just this fortnight we pretend we do.

“I mean when you asked Dan about the French Open, and he froze up? That’ll be everybody. Tennis does literally not exist for us outside of Wimbledon.

“No, no, the World Cup thing, that’s real. We’re interested in football pretty much the whole time. And cricket, and rugby, and we even like Formula One. It’s only tennis where we have this traditional ‘fake fan fortnight’.

“So who’re the contenders this time? Is… Federman still in it? Sorry. It’s been literally 50 weeks.”

Colleague Giovanni Piscopo said: “Every time I think I have reached the edge of English weirdness, I realise I am just starting anew.”