True crime not for weirdos if it's a podcast

BEING obsessed with murderers is fine if you get the podcasts rather than the magazines, it has been confirmed.

’True crime’ had been considered the preserve of people who wear fingerless gloves and always have their curtains drawn, but it is now socially acceptable to be into real-life murder cases if you enjoy them in podcast form.

“This isn’t titillating nonsense for those shut-ins who buy Britain’s Ten Most Deadly in paperback from a charity shop, or who subscribe to Gruesome Murder & Wordsearch Magazine.”

True crime aficionado Emma Bradford said: “I like Manchester City, house music, and hearing the stories of men who killed their neighbours with a claw hammer, as told by someone called Daryl who speaks very slowly.

“But I’m never read a murder magazine. I’m not a sicko.”

Learning to drive 'no excuse for not being good at driving' 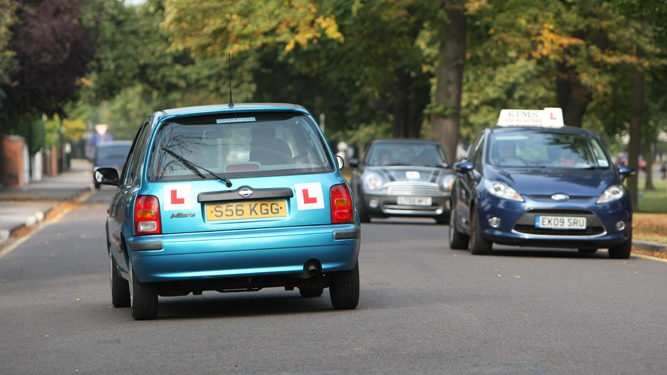 LEARNER drivers have no excuse for not being very good at driving, other road users have claimed.

Motorist Roy Hobbs is furious at learner drivers and believes their lack of confidence should qualify as a crime.

Hobbs said: “They think they’re special because of those ‘L’ plates, like it gives them some sort of excuse for being slow at roundabouts and having the wide frightened eyes of a prey animal.

“Apparently they’re having ‘driving lessons’. But why do they need these lessons? It’s because they’re morons.

“The roads are no place to learn to drive. If you can’t handle me being right up your arse in my company car, flashing my lights and making a slightly outdated ‘dickhead’ hand gesture, then just give it up and get a horse.”

He added: “I just knew how do drive naturally, like a fish released into a lake.”