Your ex, and the four other worst people on dating apps

DATING apps are nightmarish hellscapes populated by the scum of the earth, so you’ll fit right in. Here are the people who’ll keep you company:

Getting back with an ex is a great way to make your life not just miserable but miserable in a familiar, boring way. Stop obsessing over their profile of lies and move on. After all, the next heartbreaker might only be a few swipes away.

Their profile will be one out-of-focus selfie with no bio description, but they’ll have purchased every upgrade possible to get into your inbox. Behave like you did in the office and totally blank them until you need a favour.

In the real world these people are a novel rarity. On dating apps they’re every other person you swipe past with a knee-jerk, dead-eyed contempt. It’s as if there’s a correlation between riding a unicycle while wearing a silly hat and being terminally single. Don’t even match with them when you’re drunk and fancy watching someone juggle fire on stilts.

The profiles of these loathsome time wasters only feature group photos of at least thirty people, in the hope you’ll think they’re popular. Instead of trying to spot and rate them get a similar yet ultimately more satisfying experience from any Where’s Wally book. Don’t try to find the little wizard scrolls though, they take the piss.

Worst of all are attractive people with well-written bios who don’t send dick pics, aren’t lastingly damaged and send funny, flirtatious messages that make you really believe you could have a future with them. Until they reject you. 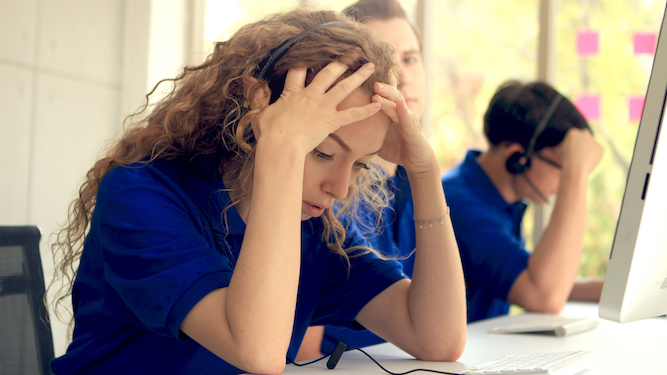 THE UK’s £22bn test and trace service has admitted there is no way it can possibly track six cases of the Brazilian coronavirus variant.

Three cases of the variant have been reported in Scotland and a further three in England, with test and trace officials confirming there is no way they can cope with an outbreak on that scale.

Baroness Dido Harding said: “No matter how highly trained our staff are or how many of them are, they are only human. In a situation like this it’s inevitable they will fail.

“Yes, it seems like there are only six people. To the layman. But each of these people could have met another six people. That’s 36 people. How can we possibly phone that many, in a matter of days?

“Also, I defy anyone to predict that people could fly from Brazil to the UK via Paris, and there’s no way that we could enforce that a form should be completed on entering the country. That’s authoritarian.

“We will, of course, make a token attempt at this impossible task, but my advice is to steel yourselves for the rapid spread of the Brazilian virus and lockdown to continue until September.”

Harding then requested a further £18m of emergency funding to hire £10,000-a-day PR consultants to protect her from dangerous media criticism.