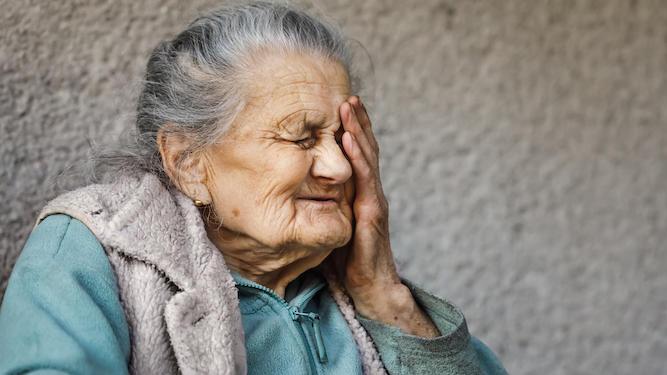 BRITAIN’S oldest woman has put her longevity down to knowing the difference between clicking ‘Reply’ or ‘Reply All’ when answering an email.

Margaret Gerving, who recently celebrated her 112th birthday, told her local newspaper that she has never confused the two and that the resulting lack of stress has likely bolstered her immune system.

She continued:“I’ve never gone in for eating healthy or avoiding alcohol. The only thing that’s has helped me survive this long is that, unlike all my contemporaries who have passed away, I’ve always understood that ‘reply all’ will go to everyone.

“Never once have I sent an email slagging off Jeff for nicking sandwiches from meeting rooms and it’s gone to the entire office and got me a verbal warning.

“If HR emails saying that people are using too much bog roll and you need a special dispensation because of your IBS, the right click keeps it private and add years to your life.

“Frankly anyone who doesn’t understand that by now doesn’t deserve their telegram from the Queen. An early death will be a mercy.” 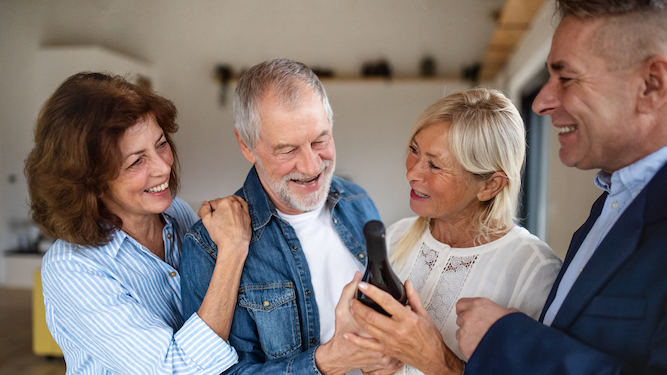 ARE your kids baffled by your use of retro argot from the 1980s? Want to connect with your peer group while keeping the young in the dark? Use these:

Popular insult meaning ‘hapless fool’. Exact etymology unknown. Everyone was a ‘wally’ back then, or knew someone who was, or had a Wally novelty mug or T-shirt. Call a millennial a ‘wally’ today and you’ll be hauled up before HR the same afternoon.

Even more popular and unbelievably tasteless insult based on plucky cerebral palsy sufferer Joey Deacon’s appearance on Blue Peter. As it rapidly spread around playgrounds – with impressions – it proved that all children are basically evil little bastards.

Bonk! A word for making love, popular for a single summer, which still has fortysomethings giggling behind their hands when innocently used by their children. There are middle-aged affairs going on today that began with the irresistible proposal ‘Fancy a bonk?’

Meaning ‘uncool’. You can get away with using it today, but you will sound like Dave Lee Travis or Ace from Doctor Who, the streetwise companion that killed the franchise. You can also say ‘naff off’, like Fletch in Porridge, incarcerated in the only prison in history with a successful no-swearing policy.

Historical name for a con-artist oddly used for a kid’s bike which looked like a BMX but was so heavy it would turned a kerb endo into a lung-crushing fatality. Mentioning it turns any conversation into an 80s nostalgia-fest, confusing and alienating the young. Good.

Popularised by a Dick Emery character, who wasn’t actually gay although Dick wasn’t exactly troubled by grotesque camp stereotypes. Incredibly juvenile so best used to catch senior managers off-guard in a work context, eg. ‘Call that a presentation, you gaylord?’