The move comes amid growing concern that comfortable families are struggling to justify spending almost ten pounds on a meal they then have to heat up themselves.

“I never thought we’d have to take handouts, but if this is how we can still enjoy chicken and mushroom pie made by a company whose name sounds like an Oxford rowing blue, I’m not going to let pride stand in my way.”

Julian Cook, a father of five from Dorking, said: “Apparently Rishi Sunak wanted to provide cheeseboards for every middle-class family in the country, but that’s fallen by the way because nurses need salaries.

“What about us? I’m risking my life going in M&S because they still don’t have a delivery service. Where are government subsidies when we need them?

“These pies will be a lifeline to communities struggling to stay interested in upmarket food with gastropubs off-limits and an economy that means they can’t move up to an Aga.” 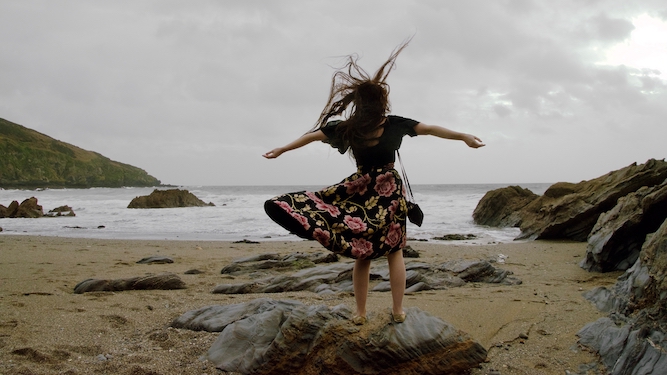 RESIDENTS of the West Country are living in fear of holidaymakers in case they are witches who will turn them into toads.

Locals in Devon, Cornwall, Dorset and Somerset were at first thought to be worried about coronavirus, but in fact are more concerned about outsiders who may put curses upon them using occult powers granted by the Devil.

Farmer Roy Hobbs said: “I’ve put a sign on my land saying ‘WITCHES & WARLOCKS F**K OFF & TAKE YUR FAMILLIERS WITH U’, replacing my old Brexit one.

“That gets the message across to people in camper vans, but it won’t stop them who are flying to Dawlish on their broomsticks for a weekend break. Really we need anti-aircraft guns blessed by the Archbishop of Canterbury.”

Cornish shopkeeper Donna Sheridan, from Cornwall, said: “It’s not safe running a gift shop when a bride of Satan could turn you into a toad or make your cow’s udders wither.

“I’m watching grockles for marks of evil, such as warts, cackling and big pointed hats, but so far that’s mainly locals. But they don’t like it when you prick them with a silver pin. So I do that now.

“The council needs to step up and take control of the situation. We’ve still got the thumbscrews in Bodmin Jail museum. Time to start using them.”