How to be a knobhead about wearing earbuds

THINK wireless earbuds make you look cool? Only until one falls out into your skinny macchiato. Here’s how to be even more of a twat about them.

You don’t realise they aren’t connected

With a wire, you know when it’s in. Without and you’re blasting Drake at top volume to a crowded train, wondering why it’s so quiet. Now everyone on your train knows you listen to Drake, and your commute is a commute of shame.

Like vaping, earbuds are the future arriving and not looking anywhere near as cool as it did in the films. They make even the vaguely stylish into tools, and look extra-cretinous on large men in small vests at the gym.

You lose them constantly

Nestling in lint and old Rizlas in a coat pocket, perilously close to an undetected hole? Lost deep in the bottom of a handbag? Bounced out of an ear while alighting from a bus? That’s you on the hook for £70. Wouldn’t happen with a Walkman.

You have to charge them

Speaking of Walkmen, remember that horrible moment your tape slowed half a tone because the batteries were going? That doesn’t happen with earbuds. They just run out of power, so now you need to charge your headphones as well as your watch and your phone.

You insist on telling people about them

When people stare at your earbuds you presume it’s because you’re so cutting edge. They actually think you look a wanker, but don’t let that stop you from banging on about kilohertz and sound pressure until they start crying with boredom.

There haven't been any good albums this decade, media agrees 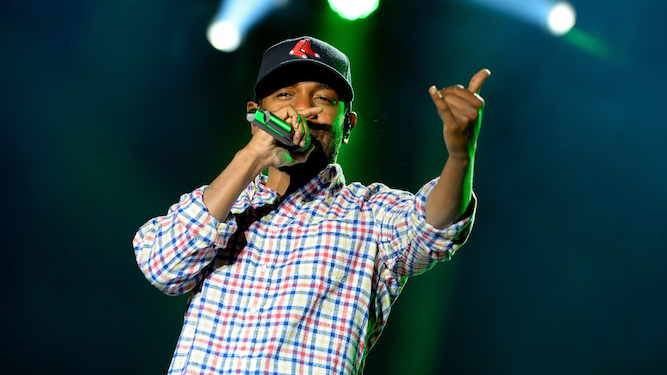 THE media has announced that there will be no Album of the Decade lists this year because no good albums have been released since 2010.

Publications from the NME to the Guardian to Rolling Stone have confirmed that they would usually be deciding what the best albums of the last ten years were around now, but a quick look at what was released confirms there would be no point.

Music writer Julian Cook said: “I knew it’d be rough. But I thought we’d at least be able to scrape a top 20 together.

“But one look at the acclaimed albums of the last ten years, a disproportionate number of which are by Kanye West, and we quickly decided we should just write this decade off and start with a clean slate.

“Seriously, we’re talking about an era when we decided Taylor Swift was a serious artist, lavished inexplicable acclaim on Beyoncé, and apparently, in the early years, were enamoured with something called an ‘Arcade Fire’.

“Sometimes there just aren’t any decent albums. Look at the 1980s, for example. As responsible critics our job is not to recommend jazz-infuenced hip hop but to warn people away.”

Cook added: “Songs of the 10s? Let me remind you Blurred Lines was a big hit this decade. Case closed.”