Amber Rudd types with one finger and uses Myspace 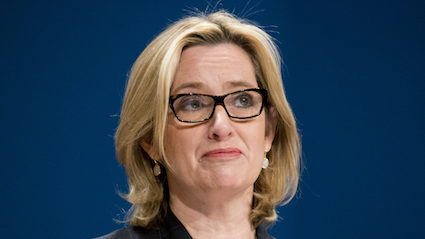 HOME secretary Amber Rudd does all her typing with one finger and has a Myspace account, it has emerged.

Rudd, who is in charge fighting online extremism, takes around an hour to compose a three-line email, according to insiders.

One adviser said: “It’s like watching Bambi learn to walk – you desperately want to step in and help, but it’s the only way she’ll learn.

“I spent 90 minutes showing her how to attach a document to an email yesterday, and she still managed to send a blank page to the whole office.”

They added: “She somehow fucks up the formatting on anything she touches. And I’m not even going to go into the carnage she’s caused with accidental reply-alls. We’ve had some really terrifying days over here.”

Other staff members complained that they have to explain faked Photoshop images to Rudd on a regular basis, and that she still has the keyboard tones on her flip phone turned on. 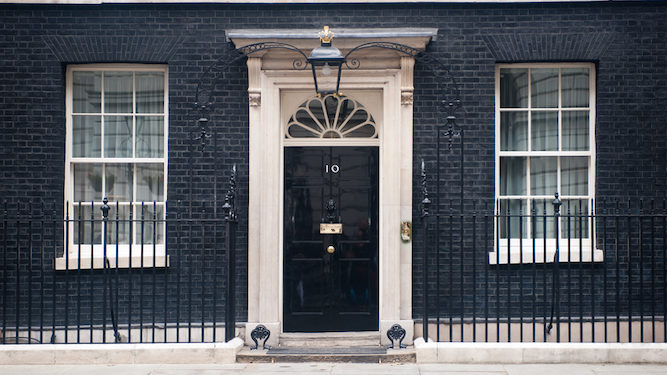 A GOVERNMENT that can barely send an email has unveiled plans to rule the web with an iron fist.

Bolstered by record levels of stunning incompetence the government feels it is ready to exert total control over an enormously complicated and abstract network of lightning-fast electronic information.

A spokesman said: “The internet is just a bunch of computers connected with wire, like a slightly more elaborate version of those baked-bean-can-and-string pretend telephones we used to make as kids.