Apple designer Jony Ive admits he can only draw oblongs

APPLE design guru Sir Jonathan Ive has admitted his iconic designs are based on his inability to draw anything except oblongs.

Ive, who was chief designer of the iPod, iPhone, iPad and Apple Watch revealed that if a product requires a circle or a square he gets someone else to do it.

He said: “I got the job because I faked my CV. I don’t know anything about design. Before I did this I worked on a really shit farm where everything died.

“Anyway, I just started drawing oblongs and Steve Jobs really liked them. So I kept doing it. Then one day I put a small oblong inside a big oblong. Steve gave me a million quid a year and I got a knighthood.

“I get other people to round-off the corners of the oblongs because that’s a nightmare. I did try drawing a circle once. It did not go well.”

He added: “No triangles ever. Anyone who can draw a triangle is a witch.”

Millennials and baby boomers competing to be worst b*stards ever 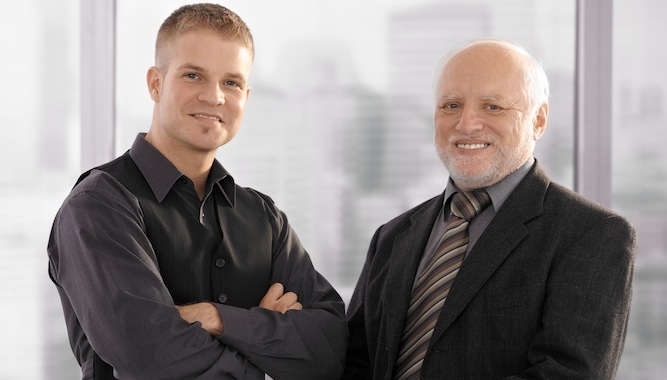 TODAY’S younger generation and baby boomers are battling to be the bigger pack of cosseted, useless, whiny, awful tw*ts, it has emerged.

Millennials and sixtysomethings, both of whom are obsessed with extremist politics and house prices, are locked in competition as to who can be the more selfish post-war gang of kn*bheads.

68-year-old Norman Steele said: “I look at these young ones and wonder if we could even beat Costa Rica in a war. And they don’t have an army.

“We’ve had mopey, boneless adolescents before but by Christ, this lot take the biscuit. Or they would do, if they could be arsed to tear themselves away from their phones to fetch the biscuit barrel while I’m watching Countdown.”

“Bollocks to you, your greenhouses, your bloody overbearing, never-retiring pop stars, your creased jeans and your delusion that you somehow won World War II.

“The only thing you went through was the Dambusters film and it didn’t once occur to you that there was anything wrong with the dog being called the N-word. F*ck you.”