ALL messages sent from your iPhone will say ‘Sent from my outdated previous generation iPhone’ unless sent from the iPhone X.

The footer, which cannot be removed, will be appended to every message sent on all models including the newly released iPhone 8 and 8 Plus until the user authorises a manual upgrade to the iPhone X by buying it.

Older phones will also digitally filter photographs to be more what you would expect from late-adopters adding squalor, blemishes and filth.

An Apple spokesman said: “We have nothing to offer but the fear of shame.

“There is no reason to buy an iPhone X. It offers only marginal improvements on preceding models, except that it creepily recognises your face.

“Consequently our sole feature is to make the possession of older iPhones social death, so their users will exist in silence until they spend £1,000 on something without even any sockets at all.”

Nathan Muir of Exeter said: “I’m definitely getting one. Apple has my best interests at heart in all things, even if it seems to the casual onlooker like it’s just taking the piss.” 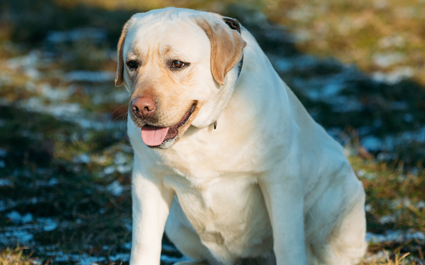 A FAT labrador claims his excessive size is just puppy fat despite being nine years old and finishing every meal with a trifle.

“Admittedly I do go hard on the sweet treats, but then my main diet is room temperature meat that smells like Boris Johnson after a workout.

“I could easily run off ‘the weight’ in a park chasing a pigeon, but for what? You don’t need a hot body to hump a throw cushion.

“Anyway it’s good to be part of something, even if that something is an obesity epidemic.”

Hayes added: “If I do get fatter, they’ll have no choice but to drag me along on a skateboard and then the internet will be mine.”