DAVID Attenborough has documented all aspects of our planet and is building a new one, it has been confirmed.

The 90-year-old broadcaster has confirmed that he is preparing a new planet by shaping soil and rocks into a huge ball with his bare hands, then sprinkling some DNA onto it.

“There’s not a single animal, however insignificant, that I haven’t commentated over and affably anthropomorphised.

“Don’t get me wrong, Earth’s a very creditable planet but I think I can rustle something up that’s at least as good.”

Sources close to Attenborough suggest he has already created blueprints for a workable aquatic ecosystem and spent much of last weekend working on a flying kangaroo.

Professor Henry Brubaker of the Institute for Studies said: “Earth was created by a set of completely unique conditions and has taken around 4.5 billion years to reach its current state.

“But I reckon Attenborough should be able to knock something up in time for the Autumn 2017 TV season.”

That twat you used to work with now somehow a boss 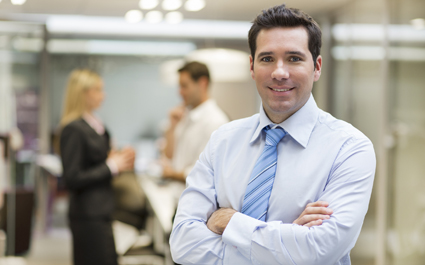 A MASSIVE arsehole you used to work with is now quite senior at another company.

31-year-old Tom Logan, who just used to go on football websites and talk about which of the women in the office were most ‘shaggable’, is now somehow in charge of 23 people.

Logan’s co-worker Roy Hobbs said: “He is still a twat. I said hello to him by the lifts the other day and he more or less blanked me and started talking business bullshit to someone more important.

“The odd thing is people here seem to respect him, even though he got a warning for sending weird texts to the work experience girl.

“Apparently what happened was that he read one of those articles in Men’s Health magazine about ‘how to impress your boss’. Then he started wearing the same colour jacket as the MD and ‘mirroring’ his speech patterns, and it actually worked.”

He added: “It’s almost like a complete lack of good qualities actually contributes to success in the workplace.”