BRAINS belonging to members of UKIP have been hacked causing them to go mental.

Dismissing this week’s accusation of jaw-dropping racism, the party insisted that anonymous hackers had broken into their minds and then tampered with them.

A spokesman said: “None of our members would ever have thoughts like this on their own.

“If a UKIP member suggests the holocaust was a ‘Zionist conspiracy’ you can be sure it was placed there by an external force. Probably a Jew.

UKIP member Nikki Hollis, from Stevenage, said: “It seems that lately I don’t where my thoughts are coming from.

“One minute there’s nothing in my brain whatsoever and then all of a sudden – boom! – it’s ‘thought time’.

“But at no point did I think about this thought. It’s as if someone has inserted one of those foreign-made flash drive thingys into my ear and downloaded an opinion about everything.

“Before I know what’s happening the thought has bounced around the inside of my skull and then out through my mouth and into the world.

“Where it is then no doubt criticised by some creepy French Jews.”

She added: “Where on earth did that come from?” 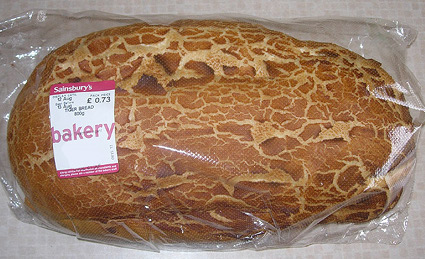 A WHEAT shortage has left Britons delighted at not having to eat boring things.

Father-of-two Stephen Malley said: “We normally have toast for breakfast or Shredded Wheat, even though it tastes like baked string.

“But this morning we all just had a delicious bowl of sugar and a few slices of butter.”

Office worker Donna Sheridan said: “A lot of toss is written about ‘artisan bread’ but really it’s just a dull thing that lets you handle meat while keeping your fingers dry.

“However sandwiches without bread are a bit difficult to eat, so I put my fillings between two pieces of foam rubber and suck them out like an anteater.”