Child happiness based on them either liking or not liking things

CHILDREN are the same as adults only smaller, according to new research.

A study into childhood happiness found it was based entirely on having things they liked and not having to do things they hated.

Child psychologist Dr Julian Cook said: “Getting them to watch Lawrence of Arabia rather than Gigglebiz is the devil’s own work, but otherwise they’re just like an adult who doesn’t buy their round.

“When the results came in I went straight home to my young son, told him he could stop plastering the spare room and gave him some chips.”

The study also confirmed that Guardian-reading parents who deny their children sweets, television and running around in mud like a mental case are as wrong about that as they are about almost everything else.

Dr Cook added: “The biggest surprise for me was that kids don’t like vegetables. I assumed my son spat them out because he thought they were little green pixies.”

Cattery didn't know you were meant to keep them alive 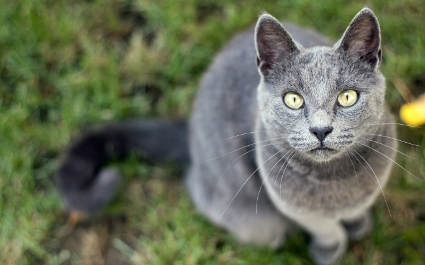 A SHROPSHIRE cattery has apologised to customers for not realising they wanted their cats back alive.

Joanna Kramer, owner of Purrfect Pals near Leominster, has admitted dispatching more than 300 cats ‘for ease of storage’.

She said: “In my defence, from the tearful goodbyes they gave their cats you would have thought it was forever, not a two week holiday in Crete.

“I had no idea people actually liked cats, and if I’m honest I’m still struggling with it. And try stacking them in a cupboard while they’re still alive. It can’t be done.”

Francesca Johnson, who used the service, said: “Obviously I was upset when my American Bobtail, Clyde, named after the monkey in that film because he’s incredibly aggressive, was returned to me vacuum-wrapped.

“I was going to complain but then I got home and noticed that nobody was shitting in a box in the kitchen.

“And it’s surprising how quickly I got used to that.”