Children 'cancel out' effects of alcohol

BEING around children makes you feel less drunk, it has been confirmed.

Parents who seek solace in alcohol reported their red wine buzz being completely ruined as soon as a child comes within two metres of them.

Mother-of-two Joanna Kramer said: “After my third glass I’m beginning to feel pleasantly woozy, then one of my children, usually the large one, appears demanding an iPad or worse still a story. Suddenly I’m as clear-headed as a vicar.

Professor Henry Brubaker of the Institute for Studies said: “It’s quite mysterious, but children are somehow an antidote to the effects of drink.

“It’s possible that kids have some strange chemical effect on booze, but more probably it’s because they are extremely annoying.” 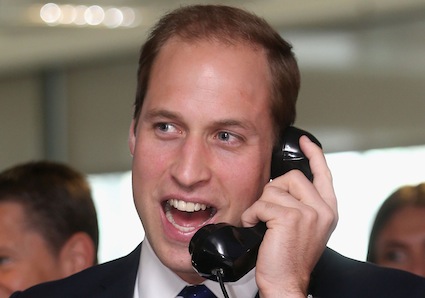 TRADE secretary Liam Fox has negotiated a superb trade deal with the previously unknown country of Mungotania, he has claimed.

The minister announced a deal worth “hundreds of billions” with the small but wealthy state, which does not appear on maps due to a desire to remain unspoilt by tourism.

Fox said: “Mungotania is rich thanks to its vast diamond mines but bad at farming and so is prepared to pay in excess of £100 for an ordinary British cabbage.

“Another excellent export opportunity is their love of British cars. For a Mungotanian the ultimate status symbol is a Ford Fiesta sitting proudly in their drive.

“I’ve grown to love the country during my tireless work there. I’ve been flying in daily from my luxury hotel in Miami but unfortunately I have no record of this because I lost all the ticket stubs for my Air Mungo flights.

“However I must warn that due to unusual tectonic plate activity in the region it is possible the entire country could vanish at any moment.”