THE Church of England has managed to appoint a female bishop within half a century of humans setting foot on another world.

The church’s progress was hailed as awe-inspiring, while thousands of dizzy Anglicans grabbed onto bannisters and the backs of chairs.

A Church spokesman said: “We’re very proud that we achieved this before teleportation became a reality.

“At times it felt like being on a runaway train.”

The Right Reverend Julian Cook, a member of the Church’s General Synod, said: “I remember watching the moon landing and thinking anything was possible except female bishops.

“It’s science fiction come to life. I just hope the female bishops are more like Sigourney Weaver rather than a 15 foot-tall alien bitch queen.” 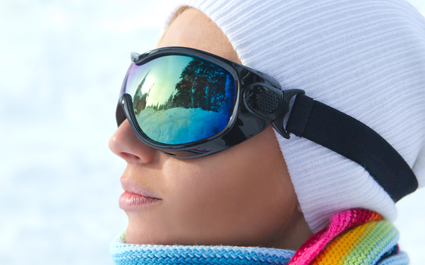 A SHORTAGE of snow in the Alps has cheered up thousands who love to see the middle classes spend money on going to see some rocks.

The long-planned skiing holidays, which heads of department and CEOs were discussing as early as June, cost more than three times as much as a proper beach holiday much to everyone’s amusement.

Helen Archer of Richmond said: “My boss brought his snowboard into the office last week, just so we could marvel at how special his holiday was going to be compared to our week-long plunge into the Christmas Radio Times.

“Now whenever anyone sees a lump of stone, we say ‘Wow, imagine how great that would look at 10,000ft while carrying a shiny plank,’ and we all piss ourselves.

“This is even better than the broken leg we’d been hoping for.”

Archer’s boss Julian Cook said: “They think it’s hilarious, but the joke’s on them because we don’t really go skiing. We just take a cable car up to the top of a mountain and burn money to keep warm.”