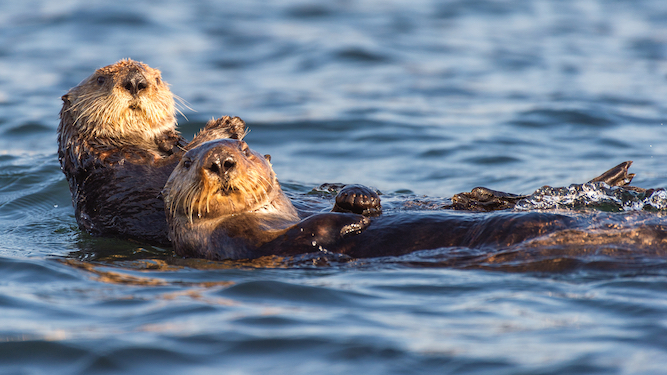 DO you like to entertain people with fun but surprising facts that make great talking points? Are they the same facts everyone already f**king knows?

Eating carrots can turn you orange

Technically, if your diet is heavy enough on the carrots to the exclusion of almost everything else, the carotenoids could turn your skin orange. An amzing fun factoid passed down from generation to generation while never interesting anyone.

As a child playing third donkey in the school’s nativity play, aged eight, you had the creeping suspicion that this whole story was bullshit. So, now an adult, you delight in telling people that actually Jesus wasn’t born on December 25th at all! They never thought he was.

The first time anyone heard that actress Hedy Lamarr developed the radio torpedo guidance technology adopted into Bluetooth and wifi, they were probably surprised. But it’s become such a stand-by fact it’s now far more fascinating to tell people that the inventor of wifi also did the first cum-face in cinema (Ecstasy, 1933).

You can’t see the Great Wall from space

A two-in-one joy-killer, because if anyone mentions that the Great Wall of China can be seen from space you’re perfectly placed to leap in and correct them that actually it can’t. Even if you were Tim Peake reporting on your own personal experience of Great Wall observation nobody would want to know.

A fact that’s delightful the first time you hear it, still cute the second time, but like nails on a chalkboard the eighteenth time you see it on someone’s dating profile. Sea otters also often accidentally kill each other while mating. That fact fun enough for you?

Shame about that business of yours, says Sir Philip Green to wife 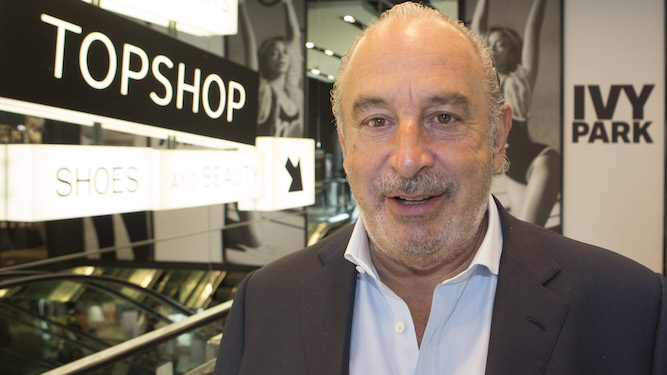 A COMPLETELY uninvolved Sir Philip Green has casually mentioned the impending collapse of the Arcadia Group to their owner, his wife Tina.

The couple were breakfasting on their yacht in Monaco when Philip spotted a headline about Arcadia, which he has no financial interest in whatsoever and indeed has barely heard of.

He continued: “Yes, apparently Topshop’s going tits up. Isn’t that one of yours?

“I seem to remember visiting it a couple of times and getting roped into some launch photos or something, even though I’m not connected to it in any way and that’s legally watertight.

“How’s the pension fund? Not that I’d know or anything. But hasn’t been left a few hundred million light or anything, has it? Still not my problem.

“Rude of me to bring it up, really. It’s your business, I shouldn’t go sticking my nose in. Pass the butter?”

Topshop employee Grace Wood-Morris said: “I don’t know how Sir Philip’s so rich when it’s his wife owns all the businesses. She must be really generous.”