OVERHEARD a knobhead having an obnoxious phone conversation? Here’s what the predictable dick was probably on about:

Shouting at a colleague

If a condescending shit is berating someone about an Excel spreadsheet, it’s a beleaguered colleague who has no idea what they did to deserve their scorn and probably didn’t do anything wrong at all. Watch out for phrases like ‘deliverables’, ‘quick wins’ and ‘touching base with the client before it all goes tits up’.

Being rude to their mum

True twats love to direct their anger towards the only person who could ever love them. Young twats might call them by their Christian name, but they’re definitely talking to a parent they’re still living with who just wants them to get a job and stop leaving the toilet seat up.

If they’re booking a dentist appointment on public transport rather than in the safety of their own home, they are an arrogant arsehole who isn’t the slightest bit embarrassed about saying ‘Pardon? What? What?’ in an aggravated tone to some poor receptionist. Even worse they’ll glance at you while shaking their head in disbelief and now you apparently agree.

Arranging a night out

Wankers are so keen to demonstrate to strangers that they have a life, even if the very act of doing so proves how desperate they are. Listen out for them arguing with some fellow wanker called Smeggers or Weasel about whether they should book a booth at The Slug and Lettuce in Kidderminster or just ‘wing it’.

Rowing with their partner

The real prize twat is unable to keep their private life private, drawing a whole train carriage into an argument about who’s picking up the kids on Saturday afternoon. Might be an ex, but knowing twats they’ll actually speak that foully to someone they’re still apparently besotted with. 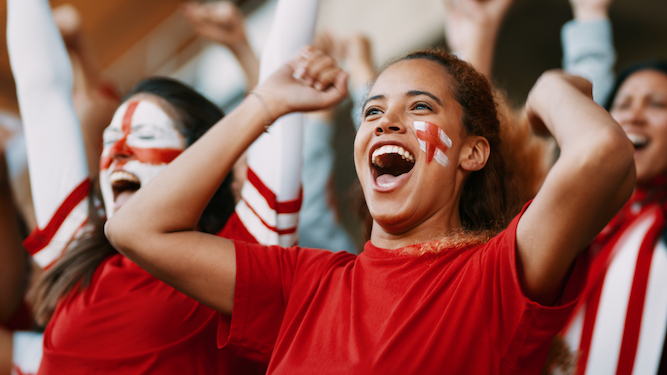 The shock victory saw Chelsea, Liverpool, Man United and Man City, Arsenal and Spurs get the shit comprehensively kicked out of them by a bunch of grubby little fans living in terraced houses who know way more about the spirit of the game.

The win is deeply ironic because it represents exactly the kind of unlikely sporting triumph for fair play and collective spirit the clubs were trying to opt out of.

“Come up with all the bulldozing tactics you like, but ultimately it’s all about what happens on the day and over the 72 hours you crumbled like Newcastle in the 1996 title race.

“This is a historic humiliation. The lads Henderson and Maguire done good. You’re trudging back to your shareholders shame-faced, tails between your legs, a disgrace to the f**king badge.”

A Big Six chairman said: “Yeah, laugh it up. Your season ticket price just got doubled.”