Flat-earther confounded by shape of all the other planets

A MAN who believes that the earth is flat has been confounded by the shape of every single other planet.

Julian Cook was explaining how if the earth was round cars would be drifting to the left all the time when a workmate showed him some photographs of every other planet in the solar system.

Cook said: “Uhhhh, they are round because of a process called, um, ‘enballument’ which happens when a planet is, er, look at that crow.

“Actually they are all flat as well. And so is the moon. And the sun.”

Cook continues to insist the Earth must be flat because no one has ever been further than New Zealand.

He also claimed that if it was round and too many people started running it would spin really fast like in a cartoon.

Is it ever right to pay more than £5 for a pint? 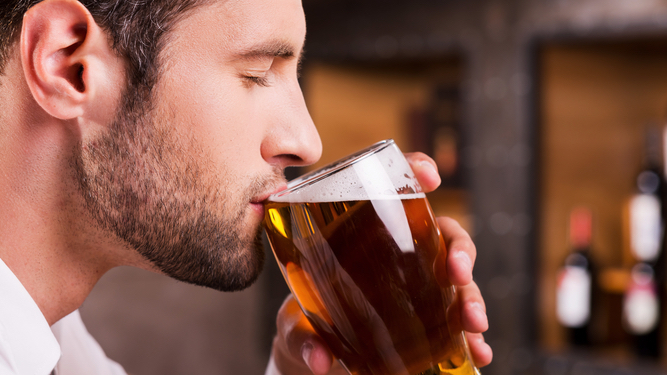 THE cost of getting pissed has undoubtedly gone up over the years but do you think it can ever be morally ethical to charge or pay over £5 for a pint of lager? Take our quick test to find out…

B. What the actual fuck?

2. It comes in a really long, fancy pint glass?

Mostly As: Well done. Paying at least £5 or more for a pint of lager is a right mug’s game.

Mostly Bs: Well done. Charging at least £5 for a pint of lager is some straight-up bullshit.