Free wifi worth ‘less than nothing’ 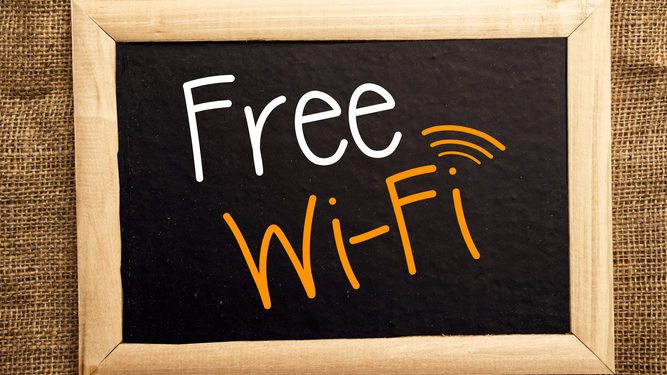 THE free internet connection in airports, shopping centres and cafes is worth a negative amount of money, experts have confirmed.

Until now, networks that allow consumers to browse without limiting their data had confounded scientists and economists trying to place a value on their utility.

However, the Institute for Studies confirmed that every single one of them is a piece of utter fucking shit that eats your very soul.

Speaking from a coffee shop, Professor Henry Brubaker said: “To call the wifi in here worthless would be mathematically incorrect.

“The fucker that came up with this bollocks should be paying me to log on.”

The value below zero differs across the spectrum of ‘free’ wifi providers, with airports at the very bottom and forward-thinking town centres somehow beneath that.

Rees-Mogg calls for post-Brexit crackdown on urchins, ne’er-do-wells and strumpets 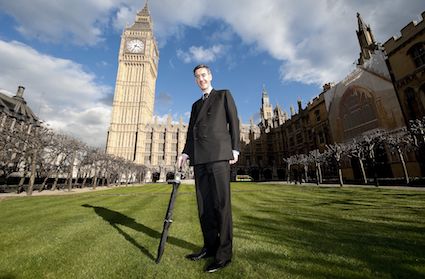 TORY MP Jacob Rees-Mogg has claimed Brexit Britain will be a ‘roaring success’ as long as the country ‘gives no quarter to assorted rapscallions’.

Mr Rees-Mogg said that unless the British constabulary, or ‘peelers’ as they are more commonly known, kept their eyes skinned especially in the low areas of London such as Covent Garden, Lambeth and Westminster North, that ordinary everyday people, from costermongers to governesses could find themselves at the mercy of cutpurses, dippers and sundry impudent wastrels.

He added: “It seems that as we approach the 20th century, with all its attendant garters, ragtime, hooch and good time gaiety, that there is a danger that in our urge for wassails, we put ourselves at risk of vulnerability to the baser elements of society, remittance men, cracksmen and all manner of assorted blackguards.

“The only way to guard against such infiltration is to be wary of social undesirables – the backslider, the rogue, even the flibbertigibbet – the all too willing handmaiden of the bounder.”

Mr Rees-Mogg added that it was also a matter of the utmost urgency that we cut ties with our principal international trading partner.

“Yes, we will only see the benefits in five decades time, around 1950. But in that distant year, oh what a glad time to be free of rotters, swarths and rumpots.”