Google cars only go to Wikipedia

THE new self-driving cars pioneered by Google just go straight to Wikipedia, according to testers.

The cars, which are capable of driving themselves without human intervention, are brilliant at going straight from Googles base in Mountain View, California to Wikipedias base in San Francisco but terrible at going anywhere else.

Tester Susan Traherne said: “Ask them what the Boxer Rebellion was, which is the most powerful Pokémon or who invented the Spinning Jenny, and they’re straight to the crowdsourced answer.

“Anything harder, like why love fades or the best way to fold shirts, and they panic and spin around in circles until you click I’m Feeling Lucky.

The cars, which have smiling faces and therefore probably won’t run you over deliberately, can theoretically go anywhere but in practice stick to the same few locations on Americas West coast.

A Google spokesman said: From IMDB in Seattle to Facebook in Menlo Park to eBay in San Jose, these little cars can take you anywhere that matters while you take a nap in the back.

Its true that they dont really like to leave California, but who does?

“And their ability to navigate the San Fernando valley, coincidentally where 90 per cent of the worlds pornography is produced, is second to none.

Just make sure you dont Google Google, becauses theres a minor design flaw that causes the cars to vibrate until they implode. 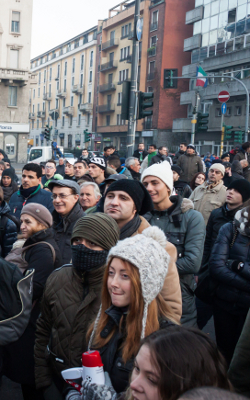