Happiness linked to being a bit thick

RESEARCHERS have uncovered a direct link between contentment and thickness.

Experts found that people with a larger frontal cortex inhibit endorphins by using up all their energy panicking about stuff, while those with a smaller cortex just go about their day.

Professor Henry Brubaker, from the Institute for Studies, said: “You’ll rarely hear an intellectual use the phrase ‘mustn’t grumble’ and there’s a very good reason for that.

“The ability to process and contextualise information leads you to grumble, at every opportunity, about how monstrously unpleasant life is.”

The researchers also confirmed that they became unhappier whenever they asked the stupid people to explain why they were so content.

Phrases such as ‘there’s always somebody worse off’ and ‘cheer up, it may never happen’ simply reminded the researchers of all the people who are worse off and all the occasions when it actually did happen.

Professor Brubaker added: “I sometimes run head first at a brick wall just so I can get a decent night’s sleep.” 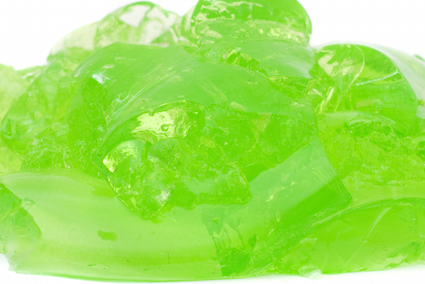 The director said: “Even more so than a shadowy looming villain, Star Wars films need a woefully ill-judged comic character or species that makes you want to put a fist through the screen.

“Spunko Bo is Jar Jar and the Ewoks to the power of ten – a big greedy blob of green jelly who talks about himself in the third person, saying ‘S-Bo want munch munch, yumble, munch munch’.

“He’s obsessed with food and his physical girth is the source of many lame gags. These sorts of characters have to be offensive to someone and this time we chose chunky people.”

Spunko’s characteristics include leaving a trail of green slime in his wake, which pursuing stormtroopers slip on in moments of unsuccessful slapstick humour.