How you pronounce Huawei and what it says about you

HUAWEI is the Chinese telecoms company suspected of spying on other countries. But how do you pronounce its name?

You’re Paul Gascoigne, attempting to rescue a grumpy Gavin Williamson with some fried chicken and a fishing rod. The former defence secretary is likely to be receptive hoping to turn his brief notoriety into a Channel 5 fishing show.

“Hoo-a-why-he”
Stretching a word to four syllables is the last thing that overworked Chinese workers in the telecoms-surveillance industry would have time to do. You’re trying too hard.

“Uaweihay”
You’re so paranoid about the reach of the Chinese state that you’ll only talk about Huawei in pig Latin.

“Wa-wa-woo-way”
You’re the police officer in a remake of ’Allo ’Allo about the information war with China. Ni Hao, Ni Hao will of course be banned in China. 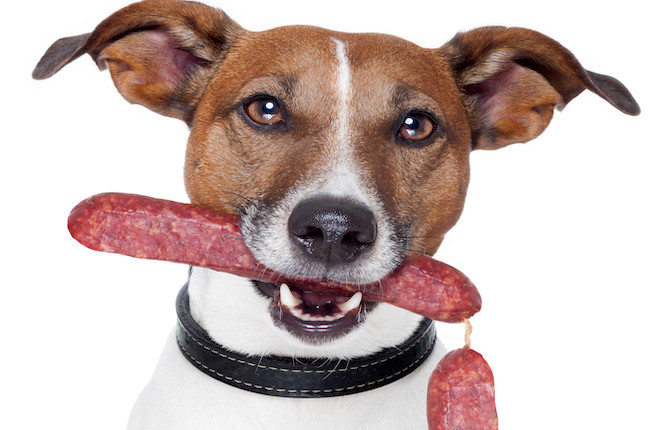 A DOG who has stolen another string of sausages from an unwitting butcher has admitted his life is ‘out of control’.

Guilt-ridden terrier Bill McKay has once again found himself sprinting down the high street of his small town with a chubby, red-faced man in hot pursuit.

It is the second time this month that McKay has stolen meat while the butcher’s back was turned, even though he promised himself he would stop.

McKay said: “I’m better than this. I know I am. There’s perfectly good food from a tin at home. Do I have a subconscious desire to be caught?

“And that poor man having to chase after me. Life is hard enough for small, independent traders without the likes of me and my self-destructive impulses.

McKay’s previous record is seven weeks without meat theft, while he was wearing one of those head cones.