THE new HS2 route will pass directly through a Doncaster man’s living room, between the TV and the sofa, every 30 minutes.

The high-speed rail link will go through 66-year-old Bill McKay’s home up to 24 times a day at speeds approaching 250 miles per hour, about which he is not happy.

He said: “They tell me it’ll be so fast I won’t notice it. I’ll bloody notice it.

“I’m not an excitable man, I’m well past that, my blood’s cooled, but a high-speed train packed with passengers racing past while I’m watching Pointless in my undercrackers is going too far.

“I’m not moving – I’ve got pigeons – but if it’s repeatedly spilling my brew I’ll have to have words.”

A spokesman for HS2 said: “We have tried wherever possible to limit disruption to residential areas, and have largely succeeded apart from in the particular case of the living room of Mr McKay.

“He will be well compensated with a larger television.”

Channel 5 reveals salaries of both its staff 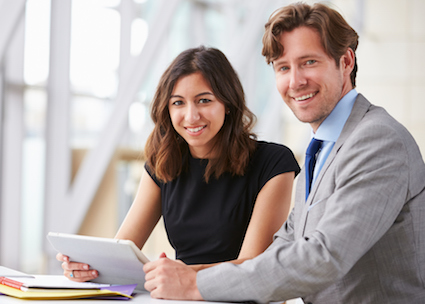 CHANNEL Five has revealed the salaries of the woman who chooses the programmes and the man who pixelates the breasts.

The broadcaster said it was revealing the salaries of both its staff members because it wanted to demonstrate transparency and prove that the BBC is a total waste of time and money.

“And more people want to watch shows about stuff getting repossessed than yet another costume drama about a bunch of ponces.”

Breast pixelater Wayne Hayes, who is on £39,000 a year, added: “I’m doing the job of 10 men. We like to show as many breasts as possible during the day, but because of the ‘rules’ I have to make them a bit blurry. It’s an awful lot of work.

“We used to have a guy who pixelated fannies, but now if a programme’s got fannies we just wait until after five o’clock to show it.”