THE internet suffered a major slowdown yesterday because of a geeky row between nerds.

The rival brainiacs fell out after a Blade Runner quiz night and began firing internet things at each other.

Computer expert Roy Hobbs said: “Both sides have been stockpiling millions of internet things for months and unfortunately the rest of us are caught in the middle, which means our computers get damaged by geek bullets and nerd shrapnel.

“Anyway, I hope that explains it.”

MPs to be paid in food stamps 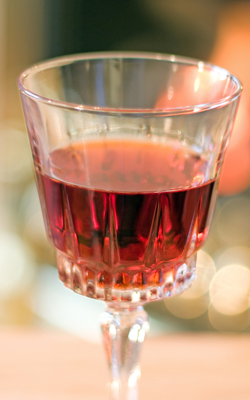 MEMBERS of Parliament will receive their salaries in food vouchers to prevent them wasting money on alcohol and duck houses.

Tory backbencher Denys Finch Hatton reacted angrily: When youre struggling to get by on £66,000, several company directorships and a column in The Spectator, you deserve daily lunchtime grog sessions.

“And if I want to build an ornate Gothic folly in my back garden, that’s my business. Personally I see it as a priority.

I shall be taking my case to the European Court of Human Rights, which I have suddenly decided is not a load of raving pinko toss.”

Finch Hatton’s wife Donna said: “My concern is that without his little treats Denys could get weird in the bedroom.

“Normally he comes home too sauced for any fornication but there’s a German school uniform in the bottom of the cupboard that he used to make me wear.”

Voter Nikki Hollis said: It’s a good idea. Theres an MP down our road who doesnt get up until the House of Commons bar opens.

Then he comes home pissed at 3am and wakes the whole street up shouting about private members’ bills.