Internet users told to change all passwords to swearing

WEB users should change their passwords to really dirty swearing, it has been claimed.

Experts warned the only way to stop Russian hackers stealing everything was by creating super-obscene passwords.

IT security consultant Stephen Malley said: “Your current passwords are something lame like ‘Gary1977’ or your dog’s name. You need to swap them for swearing because the Russian hackers don’t know our rude words.

“The dirtier a password, the more secure it is.

Mary Fisher, 67, said: “As a ‘silver surfer’ I find these things a bit confusing. I already had ‘fistmyfishym1nge’ as my Lloyds password, just because it sprang to mind at the time, but is it lewd enough?”

Events in Game of Thrones to be reported as actual news 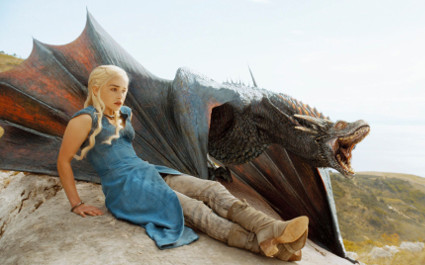 NEWS organisations are to report events in Game of Thrones as reality.

Senior editors confirmed that our world and the fantasy world of Westeros were now of equal relevance and should be handled accordingly.

Journalist Tom Logan said: “For years we’ve been neglecting to mention that Grant and Phil Mitchell are fictional characters, this is the logical evolution.

“Game of Thrones is real to millions of people, compared to which only a few thousand believe in Wales. So tomorrow we’re leading with a story about a warg army massing in the north, behind the big wall.”

Plumber Roy Hobbs said: “Whenever something important happens, the government should bring in Hollywood writers to make it into a proper good story.

“Theresa May and Cersei Lannister are both powerful, scheming women, but one’s got depth of characterisation and the other’s just a sourpuss.”

An ITN spokesman said: “We’ll be leading with Tyrion Lannister going on the run and women giving birth to demons.”