ALMOST 99 per cent of what children say is complete and utter bollocks, it has emerged.

The Institute for Studies found that under-ten year olds continuously talk absolute crap about whatever the hell they just made up, with no regard to fact or logic.

Mum-of-two Emma Bradford said: “My six-year-old said she couldn’t sleep last night because her teeth were too itchy and there was a three-headed giraffe drinking lemonade in her room.

“I almost went to look under the bed but then I remembered, everything she says is bollocks. She also told me that pigs are baby elephants, school have banned books and that she is allergic to cabbage.”

Professor Henry Brubaker of the Institute for Studies said: “We believe that this is how children explore their imagination and express their feelings in a creative way.

What does your 'milk alternative' choice say about you? 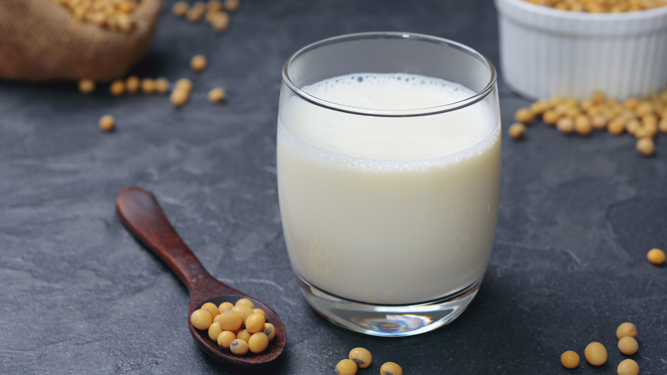 DO YOU prefer disgusting synthetic milk to the normal kind? Here’s what your alternative milk choice says about you.

There are few substances out there that can make a cup of tea taste worse than goat’s milk can. You are a masochistic weirdo.

If ever there was a drink for puritanical miseries who don’t want to over excite their taste buds, it’s rice milk. You are probably the resident counsellor at a ‘wellness festival’.

People who enjoy coconut milk essentially want their food and drink to be either a pudding or a cocktail. Stop pretending to be a saint and tuck into a sticky toffee pudding and a Pina Colada.

Hemp milk is highly sustainable but comes in a notoriously difficult to recycle Tetra Pak. The perfect milk alternative for pretend hippies or two-faced bastards.

If you find yourself purchasing ‘milk’ made from peas and it makes you feel wholesome and special instead of mentally unstable, you’re either Gwyneth Paltrow or you need to take a good hard look at your life choices.