CHILDREN adopt annoying American accents when playing and nobody really knows why, it has emerged.

UK youngsters appear to be totally unaware that they are speaking in these weird, grating voices whenever they play anything from hide and seek to mums and dads.

Mother-of-two, Emma Howard said: “One minute they’re talking perfectly normally, the next they sound like Queen Elsa on drugs or something.

“I once asked them why they were talking like that and they just looked at me like I was the weird one.

“I thought it was quite cute at first but now it makes me want to stab myself in the ears just to escape it.”

Professor Henry Brubaker from the Institute for Studies said: “This is a psychological process that occurs  when children engage in social behaviour and attempt to form a collective identity.

Dressing dog up a cry for help 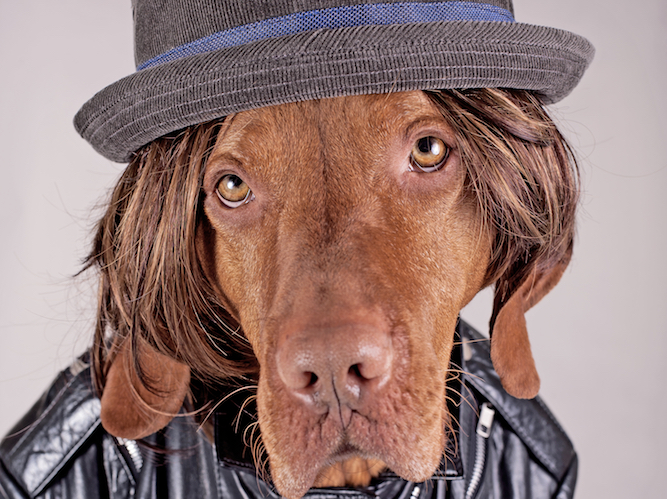 A WOMAN dressing her dog up in human outfits is not doing too well, she has confirmed.

Eleanor Shaw has been putting clothes on her dog and posting the pictures on social media, while hoping the attention includes someone checking up on her.

While seeing an animal wearing human clothes is almost always hilarious, the act of actually dressing them up indicates either a lot of spare time, something significant missing from one’s life, or as in Shaw’s case, both.

Shaw said: “I started dressing Benji up because people liked seeing the pictures, and also because my life is going down the khazi. Look at him sitting up like a human. My boyfriend used to sit like that. That’s actually his hat.

“Last week I dressed him as a Prussian general, and next week I’m going to dress him as Sherlock Holmes. If that doesn’t get alarm bells ringing I don’t know what will.”