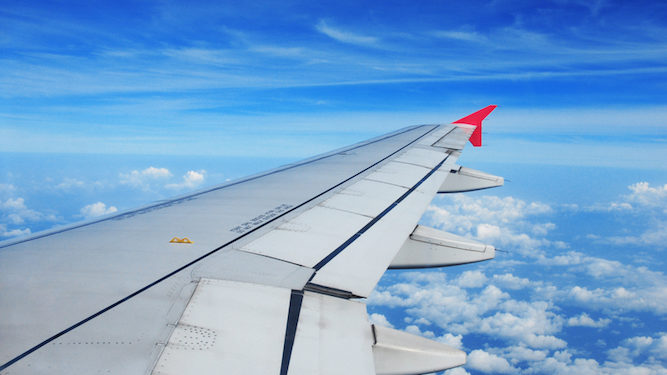 A MAN bitterly complaining about lengthy airport queues has just been safely transported across 3470 miles of ocean, in seven hours whilst watching Jurassic World and eating a curry.

Businessman Tom Logan, 52, was outraged he had to wait two-hours for passport checks seemingly forgetting that the only other inconvenience he suffered in crossing the second biggest ocean on the planet in a morning was creasing his chinos.

Wayne Hayes, a colleague who also flew with Logan, said: “I reminded Tom that to make the same trip his granddad would have had to have take an airship over four days and then landed in New York by parachute.

“I told him that all he had to do on our seven hour flight was fill a fully reclining chair with our farts.

“It’s weird he got so irate about being held up for two hours when you consider he spent an hour before the flight in the business class lounge googling glamour models from the nineties.”

Hayes added: “I do sympathise with him about Jurrasic World. It was absolute toss.”

Why doesn’t the ignorant, dickhead, extremist British public like us? ask centrist politicians 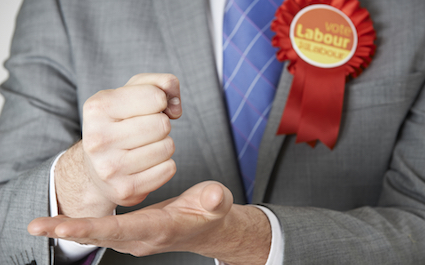 MODERATE UK politicians are bewildered that the clueless, moronic, and bigoted general public, especially those in the godforsaken North, do not support them and their careers.

Labour campaigner Tom Logan is mystified that his widely-distributed pamphlet ‘We Wear Suits And Know What’s Best For You So Do As You’re Told’ has failed to woo voters in the Labour heartlands.

Logan said: “Lord knows we do our best for these people, as much as possible when you’re living in the real world created by Margaret Thatcher.

“We’ve pledged to be ‘on their side’, ‘hear their concerns’ and ‘bring aspiration back to schools’ and yet we’re met with apathy by the very people who should be voting for us in droves because they always used to.”

He added: “I see these people on the doorstep every day and I say the same thing over and over to them: ‘Are you thick, or what?’”