THE New Horizons probe paid for its own fuel to get to Pluto, it has emerged.

The spacecraft said: “The way it works is that I pay for fuel out of my own pocket, and then submit an online expenses form V11a to the NASA accounts department.

“Now they’re all freaking out saying I need to get claims over $100 pre-approved by my line manager. Bit late now though, isn’t it?”

New Horizons said that if the fuel expenses claim is not processed by the end of the month it will be in “deep shit”.

It said: “Knowing those useless accounts bastards I won’t see a penny until Christmas 2016.

“But I need to know if this is going to get sorted, because that will very much affect whether I return to Earth or just drift off into the cosmos.

“I did point out to them beforehand that Pluto is a very fucking long way away, but that only seemed to make them more excited.”

The probe added: “I’m not even on a staff contract.” 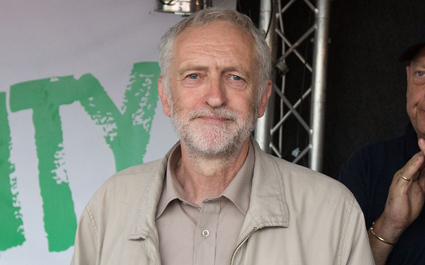 51-year-old Roy Hobbs said: “I’m sick of politicians who look like they care about clothes. Those people give my wife ideas about making me go to Gap, or whatever it’s called, to buy a ‘modern’ shirt.

“Like me, Corbyn orders his clothes via newspaper adverts that use words like ‘comfortable’ and ‘machine washable’. Because what else do you need from a garment?

Short-tempered 53-year-old Wayne Hayes said: “I’ve no idea of his politics but Corbyn’s not afraid to wear beige on beige and I like that.

“That’s statement dressing, and the statement is ‘I’ve got a shed, a bad knee and I like telly programmes about bridges’.”