NASA scientists found a tribe of sexy women living on Mars but decided to keep it to themselves, it has emerged.

The existence of buxom, man-starved aliens emerged after US government officials questioned why NASA’s Curiosity Rover had apparently only found really dull things like sediment and microbes.

A NASA spokesman said: “We admit forgetting to mention the floating city of the incredibly buxom Martian warrior princesses.

“If you’re interested, they spend most of their time engaged in lesbian sexual activity. When not doing that, they are either sword fighting, bathing or combing either other’s hair.”

It since has emerged that NASA had been planning a manned Mars mission, with a team consisting entirely of male NASA staff.

“No, they prefer big, lumbering macho idiots who drive fast and don’t get excited by mineral deposits. God knows why.

“Finding these sexy Martian girls prompted a lot of scientific questions we wanted to answer for ourselves.

“What do they eat? How do they breathe? Do they secretly long for the embrace of a pale, bespectacled man?” 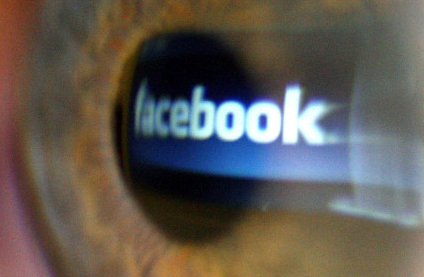 Researchers said that if you then examine the things that people ‘like’ you can sort of work out what kind of person they are.

Professor Henry Brubaker, of the Institute for Studies, said: “According to our algorithm, people who ‘like’ music and pictures of dogs are more likely to be dog loving, music enthusiasts.

“And people who ‘like’ a ‘post’ which brands someone ‘a shit-eating Nazi who fucks dead monkeys’ because they think ‘private schools are okay’, is probably not very nice.”