New app gets you back together with your ex

Takes the stress out of being temporarily insane

The software triggers when a user is about to send a pathetic drunken text to an ex-partner and instead sets about winning them back by more effective methods, including breaking up any new relationship they have formed.

Programmer Stephen Malley said: The Manipul-8 app launches automatically when it detects overwrought misspelled texts such as Lief not worth livig without u!!!

It sends a witty, interesting and thought-provoking replacement message that is better than anything you could have come up with, causing your ex to wonder if they were right to split up with such an outstanding person.

Clever messages are then sent at four-day intervals to prevent any stalkerish overtones.

The app then hacks your exs browser to ascertain their interests, and arranges thoughtful gifts with touching but manipulative messages such as Lets just remember all the good times we had together x.

Malley said the app detected whether an ex had a new partner, then planted seeds of doubt about the relationship by sending messages such as Is Carl really your type?

He added: If the app fails to detect a dumping, it gradually increases the level of character assassination, for example moving from a bit dull to complete tosser and eventually pervert.

Russia lines up more non-cute animals to die in space 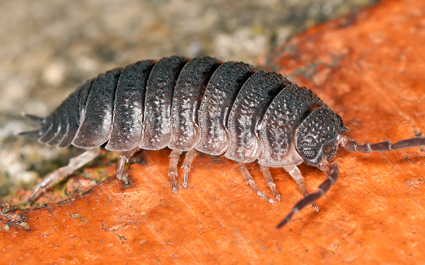 FOLLOWING the deaths of geckos on its satellite, Russia is to send more unappealing species on one-way space journeys.

The Russian space agency confirmed plans to send spiders, slugs, rats and woodlice into the stratosphere, because if it was kittens or monkeys everyone would go mental.

A spokesman said: Theyll definitely die horrendous deaths, but well get some interesting data out of it and nobody at home will really be that bothered.

We probably wont even bother to strap them in for lift off, its not worth the hassle.

Rat Tom Booker said: If I get sent into space I plan to survive, crash-land on a planet with a breathable atmosphere, build a galactic empire then return to Earth and enslave humanity.