PEOPLE whose names begin with ‘A’ get pocket-called a minimum of fifty times a day, it has emerged.

Researchers found that being the first person in someone’s phone book also leads to four-minute long voicemail messages that sounds like the muffled insides of someone’s pocket.

Professor Henry Brubaker of the Institute of Studies said: “We spoke to one man called Aaron, whose phone went off eight times whilst we were chatting to him.

“Each time he answered it, said ‘Hello’ four or five times and then hung up. He hasn’t slept for eight years.”

He added: “The only people who get more pocket calls than ‘A’ names are rappers whose names begin with a number.

“2pac would have gotten so many pocket calls that it would have driven him mad, as would 2 Live Crew if they had a collective phone number.”

“I’ve heard 2 Chainz doesn’t even bother answering his any more.”

Holiday in UK leaves family with treasured memories of arcade 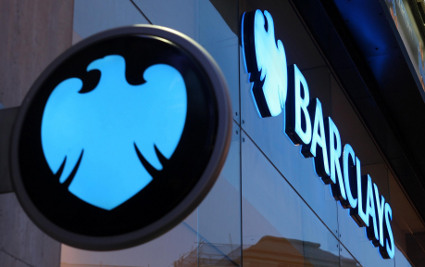 A FAMILY that went on holiday in Britain spent the whole time in an arcade, they have confirmed.

The Sheridan family’s two-week stay in Weymouth consisted of frantic combat in games like 3D Dinosaur Hunter and House of the Dead because it was pissing it down.

Mum Donna Sheridan said: “There’s no reason why family holidays have to be about exploring rock pools rather than killing an endless army of  Nazi zombies.

“I’ve got some wonderful memories, like the look of joy and exhaustion on my eight-year-old’s face when she finally reached the 40th level of Galactic Annihilator and destroyed the space-hydra.

“Personally I think the four-player option on Dungeon Siege V helped us bond as a family, and if I needed some time to myself I’d just go on the driving games.”

Dad Clive Sheridan said: “I got addicted to those machines where you drop 2p pieces onto a moving tray thing, and ended up winning 12p.

“This holiday was way better than Center Parcs, which is just a load of middle managers sitting on balconies eating salad.”