People with lots of social media ‘likes’ really are much better than everyone else, confirm experts 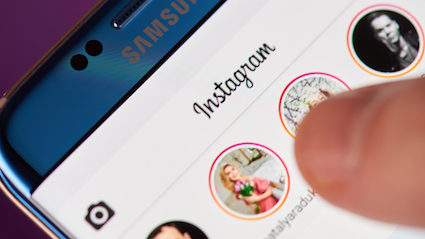 PEOPLE who receive high numbers of likes on social media are provably better than those who do not, a study has confirmed.

Professor Helen Archer said: “We measured the cumulative lifetime social media likes of various test subjects and found that people with fewer likes and followers, irrespective of their ‘real world’ achievements, were losers.

“In contrast those with record numbers of Instagram likes, for example Beyoncé or Ronaldo, are the peak of everything humanity could ever hope to be. That’s just science.”

Test subject Tom Booker, who has spent most of his life volunteering in developing world communities without wireless internet, said: “I thought I was a good man. But it turns out without the momentary approval of internet acquaintances, none of it meant anything.”

Professor Archer said: “Tom is a particularly unfortunate case. If he’d only put his work on Facebook he could have scored some epic reactions and maybe even a viral post.

“But because he did the work for the sake of it, and not for an Instagram story, our algorithms have written him off as a human being altogether.”

Once-a-year drinkers to be mentored by seasoned piss artists 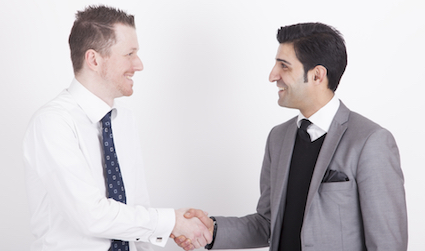 CHRISTMAS drinkers struggling to handle their alcohol intake are to be mentored by proper booze hounds.

The scheme will bring together normally abstemious workers peer-pressured into tequila slammers at the work party with regular afternoon drinkers who will guide them through the rough patches.

Mentor Tom Logan said: “We see some terrible sights at this time of year. Grown men asleep at 2.15pm after a single pint. The sales executive weeping after dropping her phone down the toilet. There’s no need for it.

“We begin in September, building up vulnerable drinkers’ tolerance with a handful of reckless midweek sessions that can cause moderate career damage.

“Then it’s all about the main event from mid December until that final afternoon-into-evening piss-up.”

Mary Fisher, from East Grinstead, said: “I get a bit giggly when I have a Bailey’s so they’ve teamed me up with Steve who drinks three pints at lunchtime. He always looks a bit glazed over. It’s nice.”

Fisher added: “When I say ‘giggly’ I mean ‘completely demented’.”