Perfect cup of tea renders all other tea pointless

A FLAWLESS cup of tea has made further tea-making redundant, it has been claimed.

Forklift driver Roy Hobbs was reduced to tears after making the hot drink that delivered on all levels.

He said: “As soon as it touched my lips I was struck by the revelation that true beauty can exist in an imperfect world.

“I cannot recall doing anything different to normal – cup, bag, milk, water, sugar. But somehow I just did it all that vital fraction better.”

Scientist Susan Traherne said: “Unfortunately Roy drank most of the tea before alerting authorities, however tests on the cold dregs have revealed they are like the brown milky tears of Christ.

“It may prove Plato’s theory of Perfect Forms, where the absolute ideal of everything has the potential to exist.

Office worker Joanne Kramer said: “Another dream crushed, now I have to switch to coffee which gives me a rash.”

Cameron to whip the obese through changing room with a towel 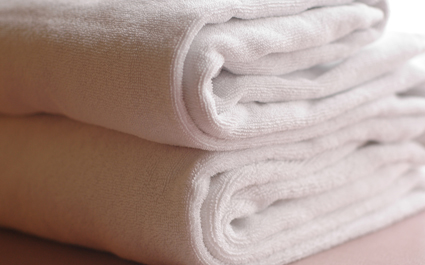 DAVID Cameron is to tackle obesity by chasing every overweight person in Britain through a shower room whilst flicking their buttocks with a damp towel.

The prime minister said: “Those who cannot work because they are overweight will also have to endure the crushing indignity of being whipped naked around a gymnasium changing room by me, as I shriek ‘Get back here, butterball!’ at the top of my lungs.

“This kind of treatment worked wonders for chubbers back in the showers at Eton, and I see no reason why it can’t cut British obesity levels in half by 2016.

“It will save the taxpayer millions in annual welfare costs, although we will obviously have to allocate a new chunk of funding to the bulk buying of damp towels. Those things wear out easily – especially the way I flick them.”

He added: “Those who do not feel comfortable being whipped naked through the showers can have the alternative choice of a chinese burn, dead leg or a ‘swirlie’, which is where I hold you upside down by your ankles and dunk your head in the toilet while flushing it.”