Scientists discover beer tastes 97 per cent better on a train

BEER tastes incredible if you drink it on a train, it has emerged.

Researchers from the Institute for Studies found that lager and ale purchased and consumed on a train tastes fucking amazing, even if it is just a wildly overpriced and slightly warm can of Tribute.

Professor Henry Brubaker said: “Train beers are the sweetest beers of all, although nobody knows why. The cans even make a different sound when you open them.

“I tried drinking a multipack can of Foster’s in my car. It was a completely unremarkable experience, as you might expect with a bog standard corporate beverage that might as well be called ‘generic beer’.

“However the same can, when drunk on a train, transforms into a sweet nectar of joy that might flow in lakes where Greek gods live.”

He added: “It’s like there’s something in the atmosphere of train carriages that has a chemical reaction with the beer and makes it delicious. Probably not though.”

Commuter Wayne Hayes said: “I have two beers on the train to work every morning, poured into Lucozade Sport bottles. And by Christ, they are divine.

“Before you judge me, I actually won the Teacher of the Year award last year.” 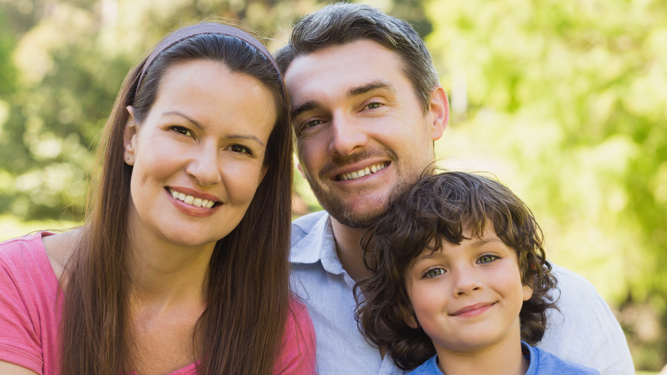 A COUPLE struggling to find a local school for their son cannot understand why Waitrose does not cater to their needs.

Tom and Rebecca Booker wish their favourite supermarket would educate their son Marco after finding nearby state schools to be a bit noisy and common.

Accountant Tom said: “Waitrose do a party catering service now so I’m sure they could do schools. The uniforms could have their logo on to let people know you’re prepared to pay extra for quality.”

Marketing manager Rebecca agreed: “I expect Waitrose schools would be very clean and modern like the stores, and every lesson would earn points on your loyalty card.

“The teaching would be top quality, like their fruit and veg, so pupils would go on to elite educational establishments like Oxford, Cambridge or the University of Waitrose.

“Sadly I had to tell Marco there are no Waitrose schools and he cried his eyes out. Frankly I’m disappointed because they’re normally so reliable.”