BIRDS love to drink crude oil with their supper, according to a Science Museum display sponsored by Shell.

“So spilling it is an act of generosity.”

The corporation has announced its next Science Museum exhibition will be Fairies, Werewolves and Climate Change, an examination of how the gullible can be manipulated into believing in far-fetched things.

Human being has unexpressed thought 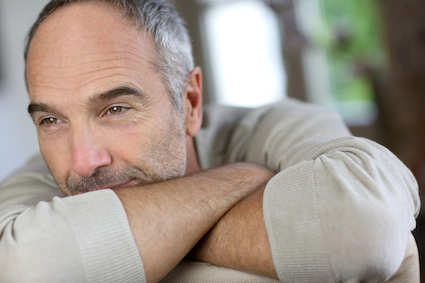 A HUMAN has thought of something and kept it to himself, it has been claimed.

The thought is believed to have happened yesterday evening in the brain of Wayne Hayes without being spoken out loud or committed to the internet.

Neighbour Nikki Hollis said: “We’ve all been discussing what this means to society as a whole and whether Wayne might be mentally unwell.

“And then we discussed what everybody’s favourite cheese is and decided it’s cheddar except when you go to France then it’s brie which is nice with grapes although Ian has a grape allergy.

“Did you know raisins are grapes?”

Keeping an opinion to yourself was commonplace as little as 30 years ago, when people could spend an entire career at the same company not knowing which film star their colleague reckoned was probably a vegetarian.

Hollis said: “It can sometimes be hours between Wayne’s Facebook updates, which means he’s probably got body parts in his freezer.

“I wonder if serial killers like Wayne actually enjoy cheddar. And if not, why not?”