FONDLY remembering a videogame you were obsessed with years ago? Here are some you should leave in the past instead of replaying and realising they were actually a bit shit.

Despite still making games journalists go off in their pants at its mere mention, GoldenEye 007’s blocky N64 graphics would be a profound disappointment by today’s standards. Plus it would bring back traumatic memories of how your older brother and his mates would gang up on you in the Frigate arena with carefully placed proximity mines.

There’s only one reason you played this 1996 action-adventure game back in the day and it wasn’t an interest in archaeology. Your failed attempts to whip off Lara Croft’s clothes with a cheat code were pathetic back then and they’d be considered sexual harassment now.

You sunk hours into this puzzle game back in the early 90s, so it must still hold up, right? Unfortunately it does, which means you’ll become so hopelessly addicted to it that you’ll fail to maintain even a basic level of personal hygiene and develop severe neck cramp as you spend hours hunched over your poorly-lit Game Boy screen.

Revolutionary at the time, but years of more sophisticated Playstation and Xbox games have made it age badly. And why did all the Nazis look slightly squashed?

The basic tennis-themed game has rightfully earned its place in video game history, but the famous Atari title isn’t getting an upgraded re-release on Xbox anytime soon because it’s grindingly dull. Players in the 70s rightfully ditched it the second Space Invaders came along, so you’ve got no excuse to be intrigued by it.

The Secret of Monkey Island

The witty point-and-click pirate game had you bent double with laughter when you played it as a kid. However it also paved the way for those increasingly shit Pirates of the Caribbean films. Now whenever you look at Guybrush Threepwood all you see is Johnny Depp, which is a real nostalgia buzzkill. 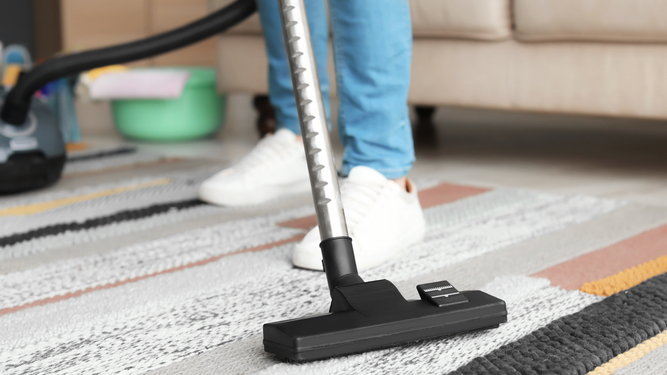 A MAN has successfully run the vacuum cleaner around his entire bedroom without moving a single item on the floor.

Stephen Malley spent just under two minutes completing the one household chore his partner finally nagged him into attempting, skillfully negotiating his way around furniture, clothes and other assorted clutter.

Malley said: “I’ve no idea how Emma spends anything up to 15 minutes hoovering the bedroom. I think she’s just slow, and a bit lazy.

“There was no point moving the pile of washing waiting to be done – there’s no way dirt or fluff could manage to get underneath it. The same goes for our slippers, bedside tables and bookcases.

“As for vacuuming underneath the bed, well that’s just utter madness. Who ever goes under the bed?”

Partner Emma Bradford said: “I know Stephen is shit at housework. He’s absolutely powerless when it comes to working the washing machine too.

“I still haven’t had the heart to tell him he hadn’t even plugged the hoover in.”