YOU cannot restock a fridge by staring blankly into it for several minutes, it has been confirmed.

Researchers found that no matter how long you look a lone celery stick, tub of margarine and half a pint of milk they will not transform into an array of delicious high quality food.

Professor Henry Brubaker of the Institute for Studies said: “I would urge the general public not to try replenishing their cold food supplies in this way.

“If you do it for long enough you will simply starve to death.”

Fridge owner Wayne Hayes said: “I have been staring into the fridge for about three hours but it is still empty.

“I have also tried closing the door, walking away, then coming back and opening it again one minute later but still nothing.

“So it’s either half an iceberg lettuce or something weird in a Tupperware pot. I bet George Clooney doesn’t have these sort of problems.”

Nans confirm they are no longer racist 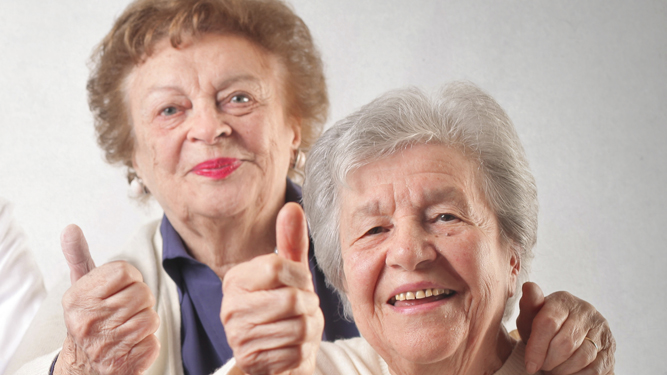 NANS have decided to stop being racist following the royal wedding, they have confirmed.

83-year-old caucasian grandmother Mary Fisher said: “We nans thought Meghan Markle looked very nice, even though she is clearly no virgin, and she seems like a decent enough person despite us scrutinising her every gesture in a hawk-like search for personality flaws.

“It is time for us nans to end our centuries-old campaign of moaning about ‘coloureds’. It is the beginning of a new era, where we don’t quietly tut whenever a black face appears on television or make comments like ‘they’ve even got them on Antiques Roadshow now’.

“Obviously we will need a new social group to persecute, we’ll discuss that at bingo next Tuesday.”

Fellow nan Susan Traherne said: “Beneath the skin we are all just human beings. However I did just make some scones from an Ainsley Harriott recipe and they were tough as buggery.”

Meanwhile grandfathers have confirmed they will remain in their sheds for the foreseeable future.