Time speeds up while kids are at school

PHYSICISTS have observed that time passes four times as fast in family homes when children are safely away at school.

Experiments under laboratory conditions found that the six hours between 9am and 3pm last approximately 12 to 18 hours on a Sunday, while on a quiet term-time Tuesday barely leaving long enough to get the kettle on.

Dr Henry Brubaker, of the Institute for Studies, said: “The fabric of spacetime is stretched and compressed by gravity, by magnetism and by the presence of one or more children complaining they’re bored.

“Parents plan to spend their 30 hours a week starting businesses, joining gyms, and decorating bathrooms but instead barely have time to read 600 daily ParentMails.

“In contrast time spent with children slows to infinity, especially if being pushed on a swing or reading phonics books.”

Mother-of-two Emma Bradford said: “On Saturday I took them to cello practice and dance, we did the big shop, they played Fortnite, I took them swimming, they watched a film and somehow I still hoovered, did the bathroom and cooked for the week.

“Yesterday I got home from the school run, messed about on my phone a bit, had lunch and it was 3pm. How?”

MP outraged at suspension of Parliament but on the other hand, six weeks off 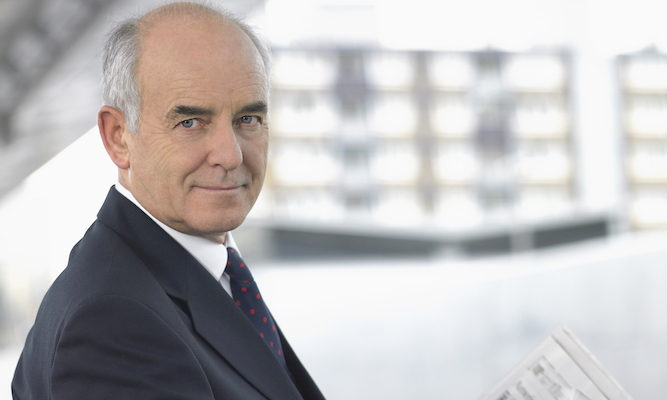 AN MP has admitted half of him is furious at the politically motivated proroguing of Parliament while the other half is punching the air shouting ‘Whoo’.

Roy Hobbs, member for Stoke-on-Trent North, fought alongside Labour party colleagues to stop last night’s suspension but is now on holiday until mid-October just a week after coming back.

He said: “Bloody constitutional outrage and all that, but school’s out for autumn. Sweet.

“Being fair, the last week’s been hard work. All the meetings in the morning, the Commons until late, WhatsApp groups you can’t even remember joining pinging you to sleep. Nightmare.

“But, much as I’m furious at prorogation, I’ve now got a leisurely fortnight at home before conference which as a loyal but undistinguished backbencher is a jolly anyway.

“He’s done us a solid really, Boris. Gave us time enough to f**k him over and then put our feet up. Good lad.”