INCREDIBLE cosmic events are ideal for proclaiming ‘Let’s stay up’ before nodding off by 10pm. These spectacular meteor showers will be missed for these valid reasons:

Unusually, these dazzling meteors are at their most visible in the evening hours. Paul Hollywood has a really soothing voice though, it’s not your fault you were slumped over on the sofa by the showstopper round.

Though spread out, the South Taurids are known to take the form of bright fireballs. Except it was forecast to be cloudy. Wasn’t it? Best not to look outside and check, to be safe.

The peak number of meteors, 15 per hour, is forecast for the hours before dawn. You could swear you set an alarm. You definitely didn’t slam it off at 5am grumbling “f**k off, you’re taking the piss’.

Fast-moving meteors will be a common feature of this shower forecast this Wednesday. In your defence, you’ll think it’s Thursday all day. Really felt like a Thursday, you know?

One of the great showers of the northern hemisphere, these meteors radiate from near Castor and Pollux in the constellation Gemini. But you’re not a Gemini, your ex was, and he was a two-faced bastard so bollocks to them.

The Perseids are famous for their meteors that often leave persistent trains in the night sky. You’re tired and Gogglebox is on.

Those who witnessed the 1966 Leonid storm said the meteors, falling like rain, were so powerful they felt they could actually feel the earth hurtling through space. F**k it, you’ll catch the next one.

I kissed an American girl, and four other lies teenage pricks told about their holidays 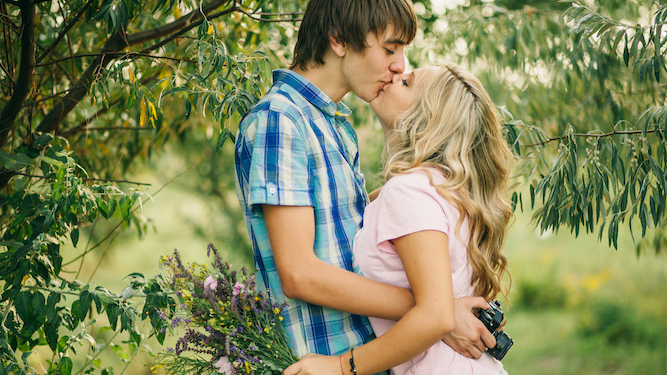 TEENAGERS holidaying with their parents spend all day working out the fortnight-long lie they’ll tell their mates. Including these elements:

Nationality and ethnic identity varies, but the kid who has talked to three girls ever always returns with a tale of whirlwind romance where they play a modern Casanova. Half-believed by everyone else secretly hoping a British accent can overcome a dogshit personality.

A classic desperate-for-attention you-can’t-prove-I didn’t ploy, but the story doesn’t stand up to scrutiny. Was Tom Holland really holidaying in an all-inclusive on the Algarve this summer? And why would he be so generous with his time to someone who’s a twat?

Had a near-death experience

One kid always returned with stories of a fortnight as Indiana Jones. They fought off a lion on safari, surfed down a rockslide, got involved with a local gangwar and became their chief assassin, etc. In reality, they were sitting in a caravan park in North Wales.

Made an incredible new rich friend

They just got chatting to this boy who’s the heir to the BetFred millions and spent the whole time in their penthouse suite in Dubai playing the latest VR video games and riding in helicopters. They’re going again next summer. To which the whole maths class responds with synchronised chinrubs.

Apparently the TeenZone of Butlins in Bognor Regis is full of crazy wild kids stealing booze, bonging weed and breaking into swimming pools at night before fleeing from the pigs. In reality the most daring thing they did all holiday was return their pedallo late.

Despite spraining an ankle doing parkour in PE, one kid outlines a half-term spent like Bear Grylls. They bungee-jumped and sky-dived and swam with dolphins, so no they’re not even bothered that you threw their bag on the roof of the theatre block. So there.