Which WhatsApp group is ruining your life?

WHATSAPP is a nightmarish deluge of unwanted crap and distractions. So which groups in particular are sapping your time and general will to live?

The friends you’re not really friends with group

This group is for making insincere plans you have no intention of seeing through but which you’ll spend forever thinking about, eg. ‘How can I say I’m not doing that 100-mile run I only agreed to because I’d had nine glasses of wine?’

The pictures of kids for grandparents group

You didn’t get enough attention as a kid. Your parents were a bit too pleased when you left home. Now this group allows you to carry on this unspoken personal war.

This WhatsApp group starts casually to organise work drinks, but soon becomes a cutthroat game of which crawly bastard is going to get promoted first.

Use extreme caution. You’re just a couple of tired taps away from mixing up chat groups and sending ‘My boss Gary is King of the Bellends – and has erection issues so I hear from Kate @ work who knows his wife – LOL!!!’, to your boss Gary. 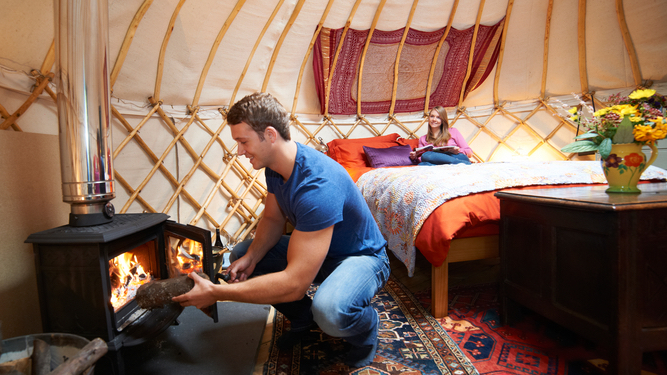 GLAMPING is exactly like staying at a posh hotel except you have to defecate into a hole in the ground, it has emerged.

25-year-old Nikki Hollis, who recently attended a two-day pampering and glamping hen party, was assured the trip would be ‘just like a five-star resort’.

Hollis said: “Yes, it was exactly the same. I stayed in an expensive spa hotel once and we also had to trudge across a muddy field in the middle of the night to use the outhouse.

“Wait, no we didn’t, because we’re not 18th century peasants.

“You can’t flush the composting toilet so you know exactly what the person before you has done, which you don’t really want unless you’re a weirdo like Gillian McKeith.

“It’s basically shitting in the ground like a wild animal, except you do it onto sawdust like a slightly more domesticated animal.”

Owner of the ‘glampsite’ Mary Fisher said: “We have top-of-the range facilities. It could easily be the Ritz, if their toilets were full of other people’s turds.”