ANN Widdecombe has confirmed that homosexuality could be reversed with powerful magnets.

The Brexit Party MEP believes the magnets could ‘reverse the polarity’ of gayness and turn committed queers into rampant straights.

She said : “The electromagnets would be set up as a doorway and the gay ones could walk through it. If they wanted to. Nobody’s making them. It would be their decision, and their families.

“The magnets would re-orientate their sexuality quickly and painlessly and when the men came out they would have lost all interest in sodomy completely, apart from for old times’ sake.

“They’d be delighted and could go off and have children and drop all their left-wing nonsense and vote sensibly and make their mothers proud.

“Also, if normal people wanted to try being gay for 48 hours they could give it a try and find out what’s wrong with it for themselves.”

Widdecombe added: “None of this is in the least prejudiced. It’s just common sense.”

'Foodies' congratulate themselves on ability to eat 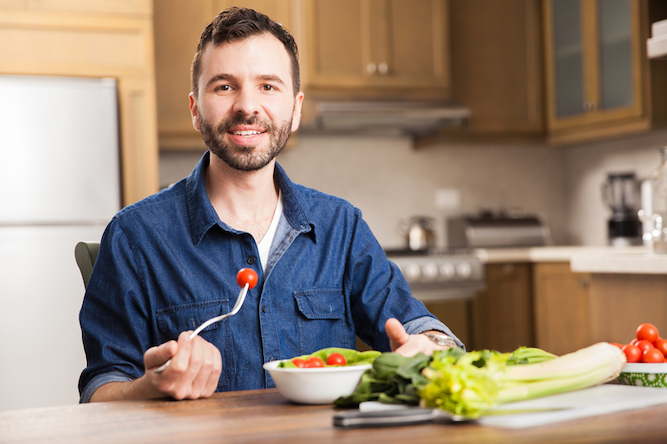 THOUSANDS are self-styled ‘foodies’ are trumpeting their ability to orally process nutrients, it has emerged.

As Britain’s food fetishism reaches fever pitch, many humans have begun describing themselves as ‘foodies’ in order to highlight their unique capacity for ingesting things and then pooing them out.

Foodie Tom Logan said: “Not only do I eat food with my mouth, I eat food that tastes nice. That’s right, I’m not one of those people who likes unpleasant-tasting things like chalk and toads.

“I also like to ‘whip up the odd gastro treat’ in the kitchen. But not in a gay way. I cook in a strictly hetero, borderline passive aggressive way where I make a huge mess and guess the quantities of ingredients.”

56-year-old fellow foodie Joseph Turner said: “In my youth I was a punk, but now I’ve completed my transition into everything I once hated I still need a sense of cultural identity so foodie is it. Anyone who doesn’t like it can lick my spoon. No seriously, it’s got some delicious jus on it.”