A KID who didn’t manage to fill his Panini Euro 2020 Cup sticker album has been told that everything in adult life is going to be pretty much like that.

13-year-old Wayne Hayes of Bedford got several big name players for his 2020 album, but is still missing too many to say he even came close to completing it.

Hayes said: “I didn’t get Ronaldo, Harry Kane or Luca Modric, which apparently will set me up nicely in later life for never getting an interesting job, nice car or anything else that I really want.

“And I had to pay for all the stickers in my album even though I didn’t complete it, which will apparently prepare me for the Media Studies degree I’m going to start in about five years time.”

Professor Henry Brubaker of the Institute for Studies said: “Wayne also won’t get the girl he falls madly in love with when he is 18.

“She’ll end up going out with a footballer who he’ll get in every packet of stickers he buys for the next World Cup.” 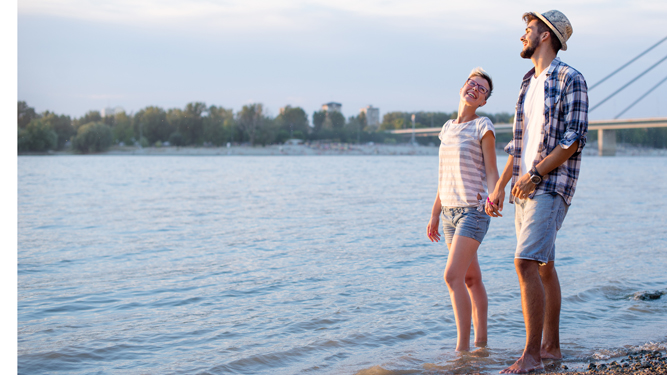 BRITAIN’S hipsters are making a nuisance of themselves by visiting seaside resorts to enjoy them ironically, it has emerged.

Towns like Clacton-on-Sea are proving irresistible to trendy wankers due to their plentiful supply of crap entertainment that can be enjoyed in a culturally superior way.

Holidaymaker Roy Hobbs said: “The crazy golf was full of Peckham hipsters laughing and saying how shit it was. It really took the shine off getting the ball through the windmill.

“Then the arcade was rammed with yet more of them taking pictures of crap old games like Frogger as if they were rare historical artefacts.

“The last straw was when I went to buy a novelty sweet shaped like a child’s dummy and they’d sold the last one to a skinny branding consultant called Justin.”

New media producer Nikki Hollis said: “We had a wonderful fry-up in an authentic greasy spoon. I could barely keep it down due to all the grease but I’ve got some cool pictures of the sausages.

“The fairground rides were shit, the candyfloss was shit and the Punch and Judy show was mega-shit. I haven’t enjoyed myself so much in ages.”