Family goes abroad to get a bit of rain

A FAMILY has gone overseas to catch some rain, it has emerged.

Nathan and Nikki Muir took kids Tom and Emma on a family holiday in order to escape the terrible sunny British weather.

Nathan Muir said: “We pretty much chose our destination based on where the global weather forecast said it was most likely to rain – that turned out to be Beijing.

“It was a little pricey but totally worth it just to see water falling from the sky again – absolutely glorious. There really is nothing like being absolutely fucking soaked.”

Nikki Muir agreed: “Nathan wants to do some sightseeing but honestly I’d just be happy to sit around and lose my tan, maybe get a little drenched – it’s my holiday too.”

The family was last seen heading towards the airport and getting themselves in the mood by singing Garbage’s I’m Only Happy When It Rains.

Half-mile of arcade tokens gets child a Chupa-Chup 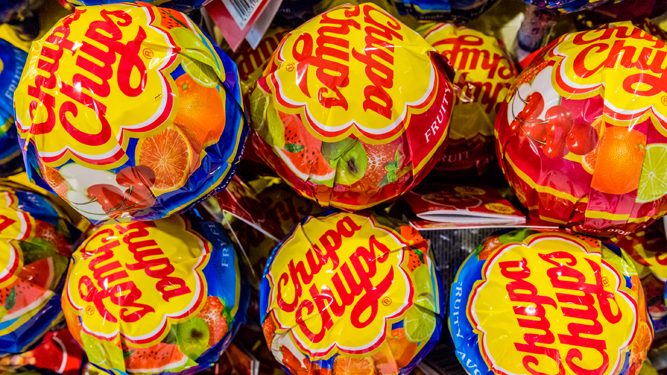 AN incredible half-mile of arcade tokens has won a thrilled child the incredible prize of a Chupa-Chup in their choice of flavour.

The tokens, won on Whack-A-Mole, Crossy Road and basketball-dunking games, numbered in the tens of thousands and convinced eight-year-old Tom Logan a big prize was due.

He said: “What a round. I was unstoppable. And I’ve got the tokens to prove it.

“The sheer amount of them, even folded they’re hard to carry. It took a full hour just to feed them into the counting machine. A small crowd gathered.

“What will I choose? The top-of-the-range Nerf gun? The 32-inch Sony 4K flatscreen? The original in-box Nintendo 3DS from March 2011? Surprised nobody’s picked that, these last seven years.

“Ah, it would seem my tokens are insufficient. Instead I will have this cola Chupa-Chup.”

Arcade employee Nathan Muir said: “Interesting fact – if you had enough tokens to stretch all the way around the entire globe, then to the moon and back, you could afford two Chupa-Chups.”