Young people need to get their act together, says middle-aged pisshead

A MIDDLE-AGED man who has a bottle of wine and a pudding with every meal feels he can criticise the younger generation because he owns a house and a BMW.

Roy Hobbs, 61, regularly spouts off about workshy snowflakes not having their ‘shit together’ even though his excessive meat and wine consumption means he can no longer mount a bicycle.

Hobbs said: “I notice Dr Marten’s are back in fashion, how about they release a new boot that gives them a good kick up the arse?

“They haven’t even got any shares in Natwest or anything like that.”

Wayne Hayes, 19, said: “I admit I’ve made a few complaints about the world we’ve inherited but how eating a whole stilton wheel every night is any better?

“If getting my shit together means having a twatty car and the bloated legs of a months-old drowned corpse then I’ll give it a miss.” 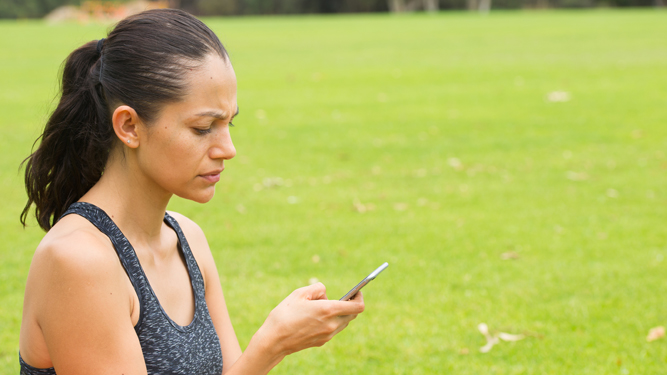 A WOMAN who is always impulsively sending embarrassing text messages lacks the excuse of being pissed, it has emerged.

Donna Sheridan, 31, has sent nude pictures to her mum, paranoid accusations to her boss and needy outpourings of love to her ex-boyfriend, all without drinking anything stronger than a cup of tea.

Sheridan said: “Most people do this sort of thing when they’ve drunk three bottles of cheap white wine and vomited their critical faculties into their handbag.

“But I do it on an almost daily basis, usually as a result of being so lazy that I can’t be bothered to focus properly on the screen and see who I’m sending it to. I feel hideously embarrassed afterwards, but I don’t know how to stop myself.”

Professor Henry Brubaker of the Institute for Studies said: “Life was much better in the olden days when the amount of people able to talk bollocks to you was limited to those within walking distance of your house.”