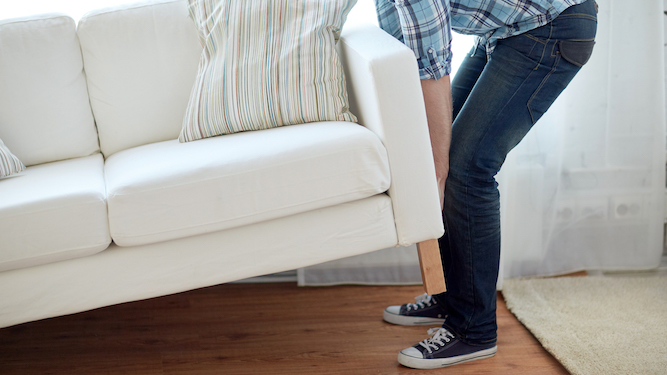 A SINGLE pint of lager has been deemed full compensation for eight hours of hard manual labour helping a friend move.

After asking for a quick hand moving flat, Stephen Malley put friend Tom Logan to work for a full day carrying furniture and boxes of records up three flights of stairs, using Logan’s own car for transport.

Following the back-breaking day’s work, which began at 10am and ended at 6pm, Malley magnanimously offered to ‘buy the first round.’

He said: “Tom’s such a good bloke. He’s worked his arse off today and he hasn’t complained. In fact he’s hardly said anything to me since I bought him that grab bag of Quavers for lunch.

“He’s done me a real favour, so it’s only right I get the drinks in. He’s getting the next round though. Fair’s fair.”

Logan said: “One pint for a whole day? That’s 47p an hour. And I’m out of pocket for petrol.

“I’m glad I left that box marked ‘Books for Bedroom’ containing a full run of 80s Penthouse in my boot now. Dare you to ask what happened to that, Steve.”

How to get through your child's sports match 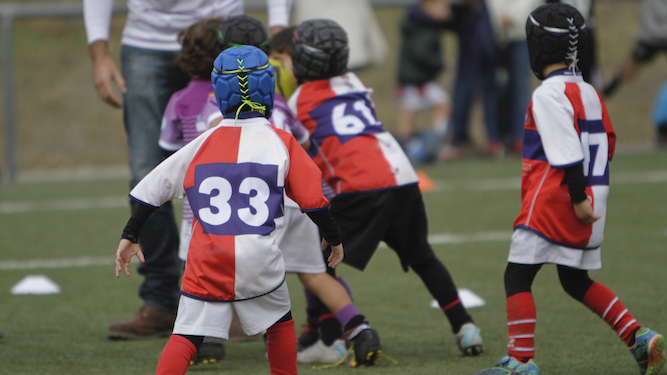 IT’S FREEZING cold and it’s raining but you’ve still got to sit through your kid’s five-a-side game followed by two hours of touch-rugby. Here’s how to endure it:

Start a fight with another parent, partly for the banter but mainly just to warm up a bit. Hopefully you’ll both be banned and can spend Saturday mornings in the nearby pub dissecting what a great scrap it was and complimenting each others’ martial prowess.

Engender severe flatulence, not only to generate warm air but to repel other spectators and their tedious conversation about how wonderful their child is. Watching their middle-class faces strain to stay polite will be far more thrilling than the lame match.

Hide the family hamster under your clothes as you stand on the touchlines. As little Pippin attempts to escape from your gilet there’s the buzz of risk and a sexual frisson you haven’t experienced since the first Fifty Shades movie.

Fill your flask with magic mushrooms. The match is so much more interesting when the fly-half has the head of a beluga whale, his Dad has donkey hooves for hands and the referee is Bouncer from Neighbours but with Harold Bishop’s face.

Shove a bent Euro in the vending machine and watch as kids and adults alike struggle to get a post-match KitKat. The kicking, wrestling and emotional tension will easily outshine whatever happens on the pitch.

Complain to the other parents about how they should bring back proper sports like jousting, dog-fighting and water-boarding. You’ll either be shunned or invited into a curious underworld by a guy called Knuckles who will make you feel alive again. Both would be a result.