A private education and an Oxbridge degree: Things twats think make life hard for them

PEOPLE love to complain about how bad they have it, especially pricks who’ve been handed everything on a platter. Here’s what they enjoy whining about:

Their private education and Oxbridge degree

The BBC and other institutions are now actively trying to recruit state-schoolers, which discriminates against those poor unfortunates sent to expensive schools and elite universities in an effort to get them a career that mummy and daddy would be happy talking about at a dinner party. Heavy is the head that’s been given the several-hundred-thousand-pound education.

How they keep being cancelled

People who claim to have been cancelled take every opportunity they can to moan about it to a huge audience of people via television, radio, newspapers and social media. It’s so hard when you share your strange, entitled opinions and people think you’re insane and tell you so. How dare they?

Ugly people don’t understand the terrible stress of having strangers throwing themselves at you all the time. How are hot people meant to know if someone’s genuinely in love with them, or just bedazzled by their immaculate face? The answer is almost certainly neither, but their struggle is still real. In their heads.

Do you earn £500,000 a year? Are you livid that you have to pay 45 per cent of that back in tax? Make sure you write a furious article about it for your Daily Telegraph column, while simultaneously paying a creative accountant a large wad of cash to ensure it’s all moved to an offshore account and you barely pay a penny. 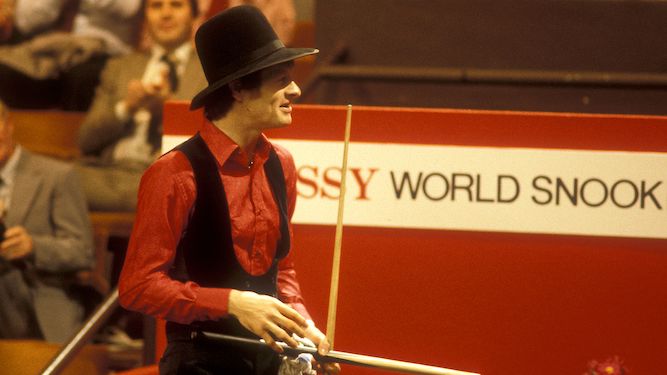 MONEY and woke rules have ruined modern sports, according to old-school fan Roy Hobbs. Here’s his take on why today’s athletes can never compare to these gods:

Before VAR and the invention of diving by the French, football was a proper, masculine sport. George Best would have had no time for all the namby-pamby, salad-eating, alcohol-free crap that today’s players indulge in. He drank 15 pints every day and died at the age of 59, like a real man.

Anyone who’s ever tried to accurately strike a snooker ball while holding a lit fag between pursed lips knows how impressive the career of Alex Higgins is. As well as being good at the game, he was an impressively violent bloke who punched referees during play, and also squandered three million quid on booze, drugs and gambling. What a hero.

Thanks to some bad PR from several historic dictators, the moustache has gone out of favour among real men. Yet anyone of a certain vintage knows that there was no greater ‘tache than Nigel Mansell’s, and no greater racing driver. He’s sadly shaved it off since he stopped racing and lost all his power. His wife probably made him, like Delilah did to Samson.

In the old days there was no fancy camera to show if a tennis ball was out or not, so the umpire had to guess. And if you didn’t like their decision, you could throw a massive tantrum and chuck things around, like you do when someone spills your pint in a pub. John McEnroe was the king of this. Legend.

Yes, Maradona is foreign, but I’m prepared to overlook that because he’s such a geezer. Only a proper man would have the balls to get away with blatant cheating by calling it ‘The hand of God’. Bonus points to him for pissing off Gary Lineker in the England squad, who has subsequently turned out to be the kind of woke leftie that is ruining Britain.