AN ABSOLUTE psychopath has confirmed he puts his socks on before his pants.

Orthodontist Roy Hobbs confessed to the practice after 48 years of secretly going from fully naked to wearing just socks.

Attempting to justify the obscene practice, Hobbs said: “You’ve got to admit, it makes sense. Starting from the ground up is the logical way to get dressed.

“Why are you backing away from me?”

It is estimated that up to one per cent of the male population clandestinely put their socks on first – around the same number that pronounce ‘h’ as ‘haich’, and urinate sitting down.

Hobbs’ partner Mary Fisher said: “I always left the house before Roy in the morning so I had no idea.

“I forgot my purse one day and came back in to get it, and there he was. I didn’t talk to him for two months.

“It’s the main reason I don’t want to marry him.”

Your guide to doing absolutely f**k all this weekend 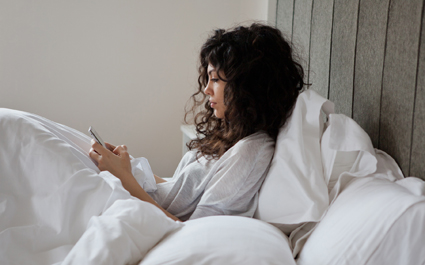 IT’S the weekend and annoying bastards want you to go outside and do stuff.

Here’s how to avoid them.

Start by saying “Who likes staying at Grandma’s?”. If they don’t react enthusiastically simply change your tone slightly and say “You are going to stay at Grandma’s.”

2. Get rid of your other half

Most loving partners will assume you’ve gotten rid of the kids so you two can spend some quality time together. Wrong. Quality time with a partner means doing stuff which represents a mutually unsatisfying compromise, like watching a Wes Anderson film or going to Pizza Express. So, after dropping off the kids simply say to your other half ‘Who likes staying at their mother’s?’, taking away the element of choice along with a slight change of tone if needed.

Actually no, the dog can stay. The dog’s alright.

Now that you’ve gotten rid of the kids and your partner and the dog has been fed and watered, then it’s time to close the curtains, put on a film you’ve seen eight times before so it won’t need any real attention and then just lay on the couch idly scrolling down social media pages in between occasionally nodding off. You are winning at life!