Achievements to be restricted to over 30s

PEOPLE under 30 are to be banned from achieving any kind of success.

A new law prohibits talents young adults from publicly flourishing before their thirtieth birthday, so as to make older people feel less shit about having accomplished nothing.

46-year-old Wayne Hayes said: “I’m sick to death of hearing about some wildly successful film or book or business start-up, then Googling its creator to find out they were born in fucking 1988.

“Life, for me, is a pendulum that swings steadily between boredom and disappointment.

“However, it is comforting to know that I’ll never again wake up to discover some 24-year-old has been long-listed for the Man Booker Prize, or there’s a GCSE student who’s just sold their app for six bastard figures.”

Ministers admitted that the law may have adverse effects in some fields – most notably sport, where athletes will now be several years past their physical prime before they are permitted to compete professionally. 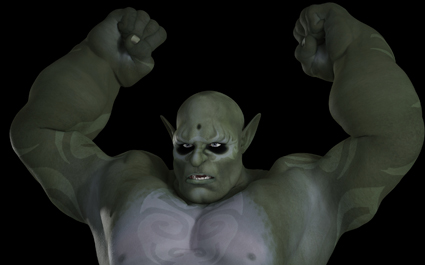 FOLLOWING the weekend’s giant-killing FA Cup wins, the Premier League has promised that next weekend’s dwarf-crushings will continue as usual.

Rich teams with world-class players and worldwide support will steamroller smaller teams only allowed to share the same league as them to stretch it out a bit.

A Premier League spokesman said: “Now those people who believe that David beating Goliath is possible have been indulged, it’s time to get back to Goliath ignoring the stones bouncing off his head, ripping David in two and using the bits to wipe his arse.

“Neutrals like romance. Fans want a league where the giants treat the whole thing as a battle between themselves and call it ‘dropping two points’ if a pygmy ekes out a draw.”

Burnley manager Sean Dyche said: “It’s not like Jack and the Beanstalk, where you beat the giant and win all his treasure.

“You beat the giant, then the giant stands back up and stamps on you, steals all your best bits for a few desultory gold coins and leaves you broken and wretched in the dirt.

“They never kill you completely, though, because they need you around to beat up next year. So that’s the good news.”